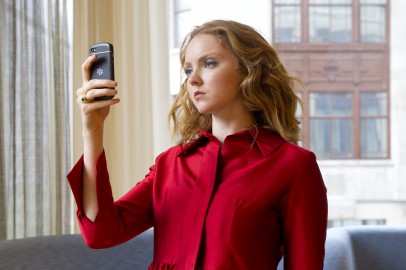 Well known British model-turned-actress Lily Cole has recently celebrated the launch of a new collaborative project inspired by her 2010 trip to a refugee camp on the Thai-Burmese border. She has said that the sense of community and cooperation she witnessed was so heartening, it sparked the idea for Impossible, a site that invites people to offer their skills and services without expecting anything in return. The Cambridge Alumni gave current students a sneak peek at the site (and app!) which will initially be launched to Cambridge students before being made more widely available. So far, Impossible has seen people offer German lessons, cake baking skills and portraiture. In support of the venture, Lily will also be participating in a public debate on whether a society of giving is (im)possible!