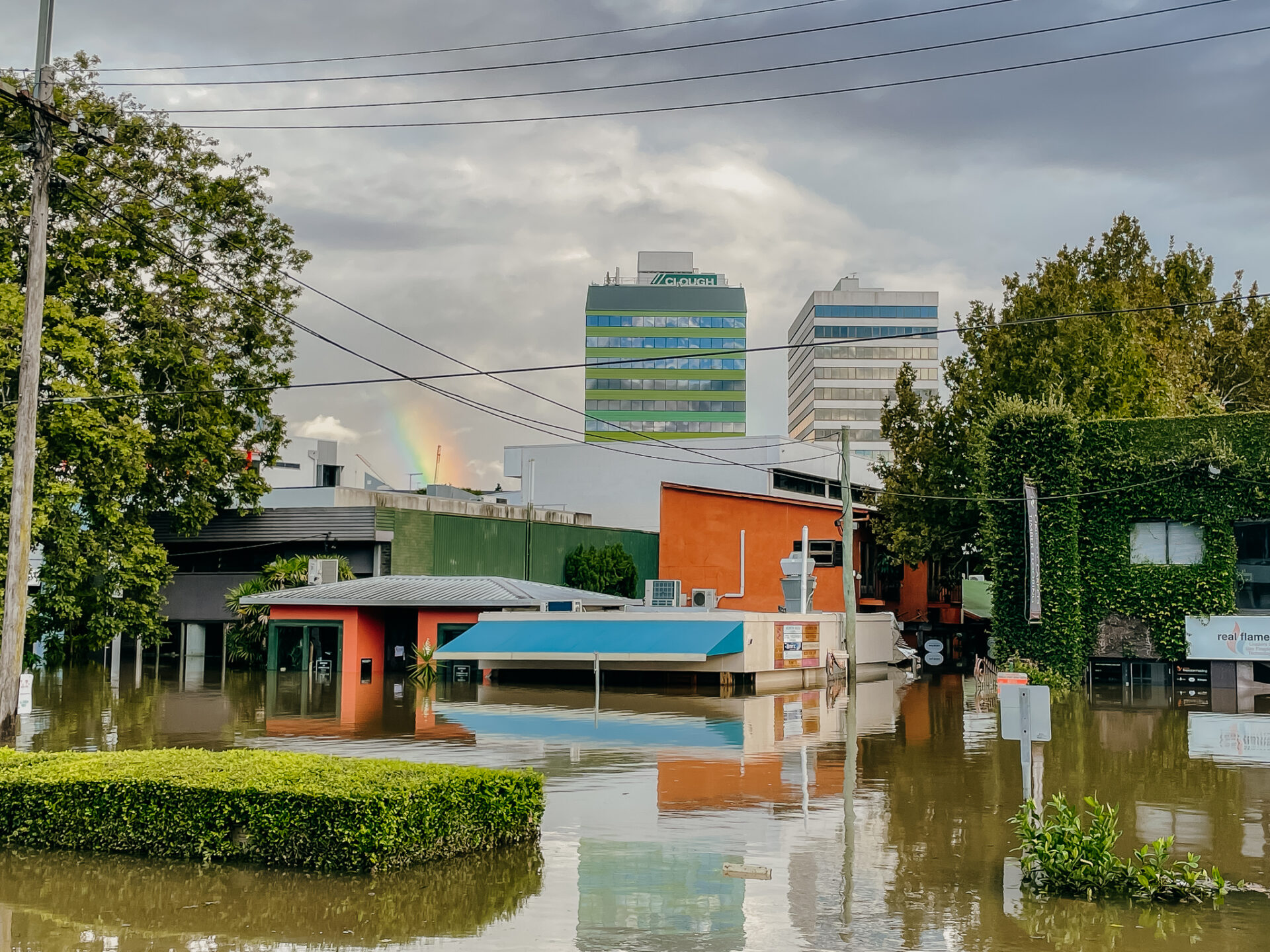 The floods ravaging Victoria have destroyed hundreds of homes and left at least one person dead. Some rivers are not expected to peak until Monday and more wet weather may leave towns battling floodwaters again in the coming weeks.

We’ve been researching the experiences of people who survived floods in Queensland and New South Wales this year. Our initial findings offer insights as Victoria now suffers its own flood disaster.

The current crisis is far from over. Those affected will be feeling confused and overwhelmed. Well-meaning helpers are likely to rush in, and recovery agencies will be mobilising.

In the difficult weeks and months ahead, here’s what Victorian flood survivors will be going through – and how best to help.

“Just one step in front of the other”

Since late August this year, we’ve interviewed more than 200 flood survivors from about 40 communities.

Our research area stretches from the Queensland town of Maryborough down to Sydney’s Hawkesbury-Nepean Valley, taking in communities west of Brisbane as well as those in the Northern Rivers area around Lismore.

Some flood survivors we interviewed in September and October had experienced three or four floods this year – and lost everything multiple times.

Almost eight months after the worst of the floods, many are not back in their homes. Some have returned but don’t have electricity or water, and only have one or two habitable rooms in what is otherwise a shell of a house.

People were worn down by the multiple floods and getting back on their feet each time. They’d faced difficulties getting help from recovery organisations, and dreaded another summer the same as the last.

As one flood-affected resident said:

It’s just one step in front of the other, because what else can we do?

Another participant expressed frustration with the recovery efforts of their local council:

This isn’t their first rodeo. What the **** are they doing?

Some of the worst affected people lived in properties that had never flooded before. Some didn’t act to protect their belongings because their homes were built above all previous flood levels. But their homes were inundated to the ceilings, and they lost everything.

An avalanche of decisions

Having disorganised thoughts is a normal response to stress and trauma. We spoke to many flood survivors who felt as if their brains were “scrambled” during and after the disaster.

Many said it had led to poor decision-making that left them facing a more complex and protracted recovery. For example, some who chose to delay evacuation faced trauma that could have been avoided, such as the loss of pets. Others regretted decisions made during the clean-up.

Some people had the added stress of having to decide if they must permanently leave their homes – because, for example, it is built on a floodplain or is too damaged to repair. This additional emotional strain was also experienced by survivors of Victoria’s Black Saturday bushfires.

Cleaning up after the floods has been fraught. Many people didn’t take photos of their damaged houses before they were stripped out – and are now struggling to prove to their insurance company how badly their house was affected.

Wonderful people helped with the flood clean-up – but in some cases, it meant everything happened too fast. Precious damaged items that might have been cleaned or repaired – such as photos or a grandfather’s timber chair – were instead chucked out.

The many questions from those offering help were overwhelming. What do you need? What can we do? We found in the first few weeks, survivors generally had the capacity to answer only very specific questions involving a “yes” or “no” answer. Would you like lunch? Can I clean out the chook house? Can I get you a trailer or generator?

For survivors, the feeling of being forgotten can be overwhelming – especially for those who live alone, or those struggling to access mental health services.

Tracking down help was a grind. Every call seemed not to reach the right person to talk to and ended in a promise that the person would call them back. Frequently, they didn’t.

Some people felt insurance companies were dragging the chain, preventing them from rebuilding or relocating. Others with properties that had never flooded never thought they needed insurance – and their homes may now be un-insurable.

Local communities stepped up to carry survivors through the initial clean-up and recovery – a common experience after disasters.

But once the urgent work is done, volunteers usually return to their families, lives and jobs. For survivors, the feeling of being forgotten can be overwhelming – especially for those who live alone, or those struggling to access mental health services.

Our in-depth interviews with flood survivors will inform the next phase of the research, an online survey opening later this month. Anyone interested in contributing can contact us here.

Many themes we identified in our research so far also emerged after the Black Saturday bushfires in 2009. The journey of recovery from that tragedy is still underway.

The age of disasters

As we write, floodwaters in parts of Victoria continue to rise. Elsewhere the water is receding, but flooding is expected to persist for days yet.

We were saddened by the hundreds of conversations with flood survivors this year. But we also have huge admiration for people’s determination to pick themselves up.

Despite the devastation they’d experienced, most interviewees found silver linings.

And despite the devastation they’d experienced, most interviewees found silver linings. Some found renewed faith in their neighbours, friends and towns. Others were committed to being less attached to things, to helping their community when they can, or to be more responsive to family and friends.

Our research is too recent to provide tangible help to Victoria’s flood survivors. But we hope it will help in future as Australians recover from floods and other disasters.

This article is republished from The Conversation under a Creative Commons license. Read the original article.