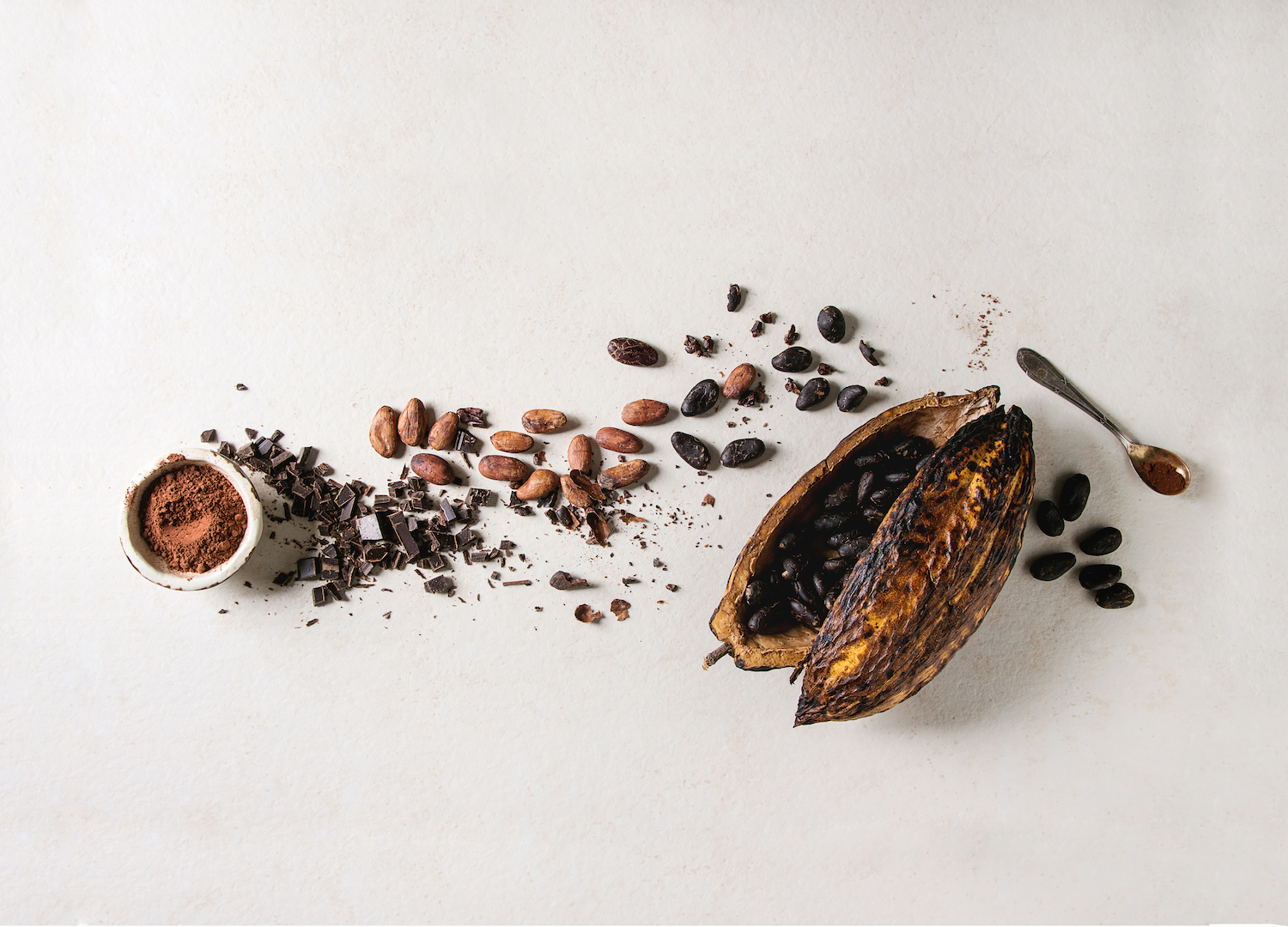 In western culture, chocolate has long been marketed as something intrinsically feminine – a symbol of seduction, the ultimate indulgence. Ironically, in the countries where cocoa is grown, it’s very much a man’s world, with the average female farmer earning two thirds less than her male counterpart.

More than 60% of the world’s raw cocoa comes from two countries: Côte d’Ivoire and Ghana. And it’s here in West Africa that the gender divide is most pronounced. “For most cocoa producers, farming is a family tradition that’s passed down from generation to generation,” explains Anne-Marie Yao, Fairtrade Africa’s regional cocoa manager affectionately known as ‘Mama Cocoa’. For decades now, unethical practices have been undermining this way of life.

“Male farmers earn US$1 per day, well below the extreme poverty line,” Anne-Marie continues. “Women earn 35c a day, even though they’re engaged fully in the family farming process.” In fact, research by Fairtrade International has shown women work a third more hours on average compared with men. To make matters worse, only a quarter of women are landowners, meaning they’re far less likely to be a member of a cooperative or have any influence in decision-making.

As more and more chocolate consumers crave a change in the industry, Fairtrade International and its partners are implementing strategies in Côte d’Ivoire and Ghana that hinge on female empowerment and leadership. Every producer organisation is required to develop its own gender equality program as part of the certification process, and initiatives such as the Women’s School of Leadership invite communities to think past constructed norms.

First developed in Côte d’Ivoire in 2017, this program brings together male and female cocoa farmers for a year of training and mentorship. Financial management and income diversification are key parts of the curriculum, underpinned by the message that women and men are equal under the law and under Fairtrade Standards. On the back of its success, schools of leadership have also been established in El Salvador, Kenya, Kazakhstan and India, and will be introduced in the Pacific region in both Timor-Leste and Papua New Guinea in 2022.

Alleviating the financial pressures put on farmers is crucial to redressing social and gender inequalities. The Fairtrade Minimum Price and Fairtrade Premium help to ensure that cocoa producers can cover their farming costs and have a safety net to fall back on when market prices drop (such as during the 2021 season when prices plummeted by 18%). In Côte d’Ivoire, for example, Fairtrade cocoa farmers have increased their income by 85% since 2017, giving more families the chance to educate their children and improve living standards.

“Farmers know what is best for their communities,” Anne-Marie says. When women can play an active role in cooperatives, they have the footing they need to raise their voice. “Our aim is to support cooperative managers, women and youth to take care of their own issues within their own communities – for their children and for their future.”

READ MORE – Cottoning On: Where to Get Your Fix of Fairtrade Cotton

Look for the Fairtrade logo on your next chocolate treat! Here are a few ethical brands to make your snack time a little sweeter… 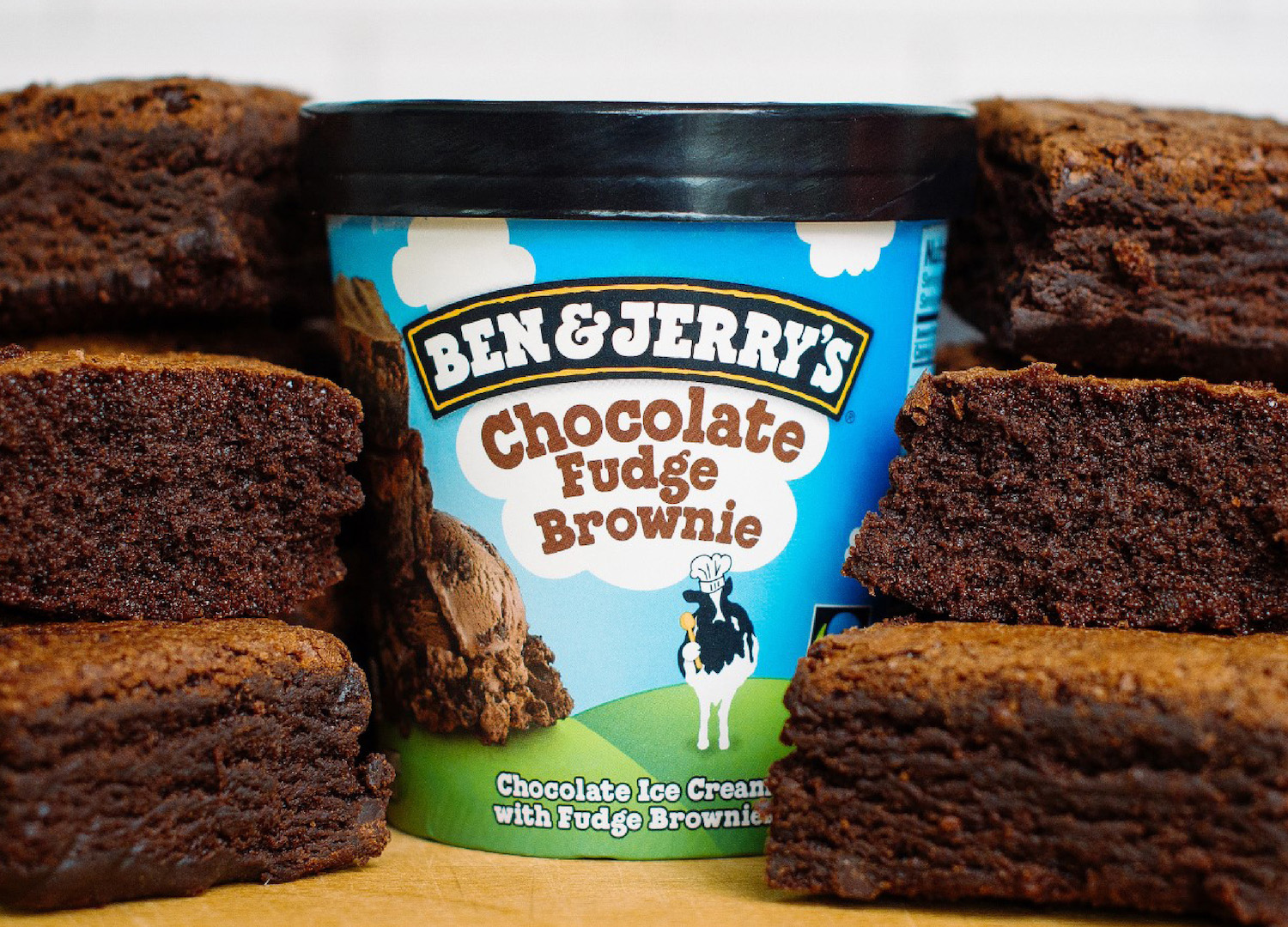 Proud purveyors of ice cream and justice, Ben & Jerry’s buy their Fairtrade cocoa at a higher price to ensure farmers have a living income. This quality cocoa is then used for the brand’s most coveted flavours and supplied to brownie bosses Greyston Bakery – a social enterprise providing jobs to anyone that wants one no matter their background or history – to cook up its fudgey goodness. 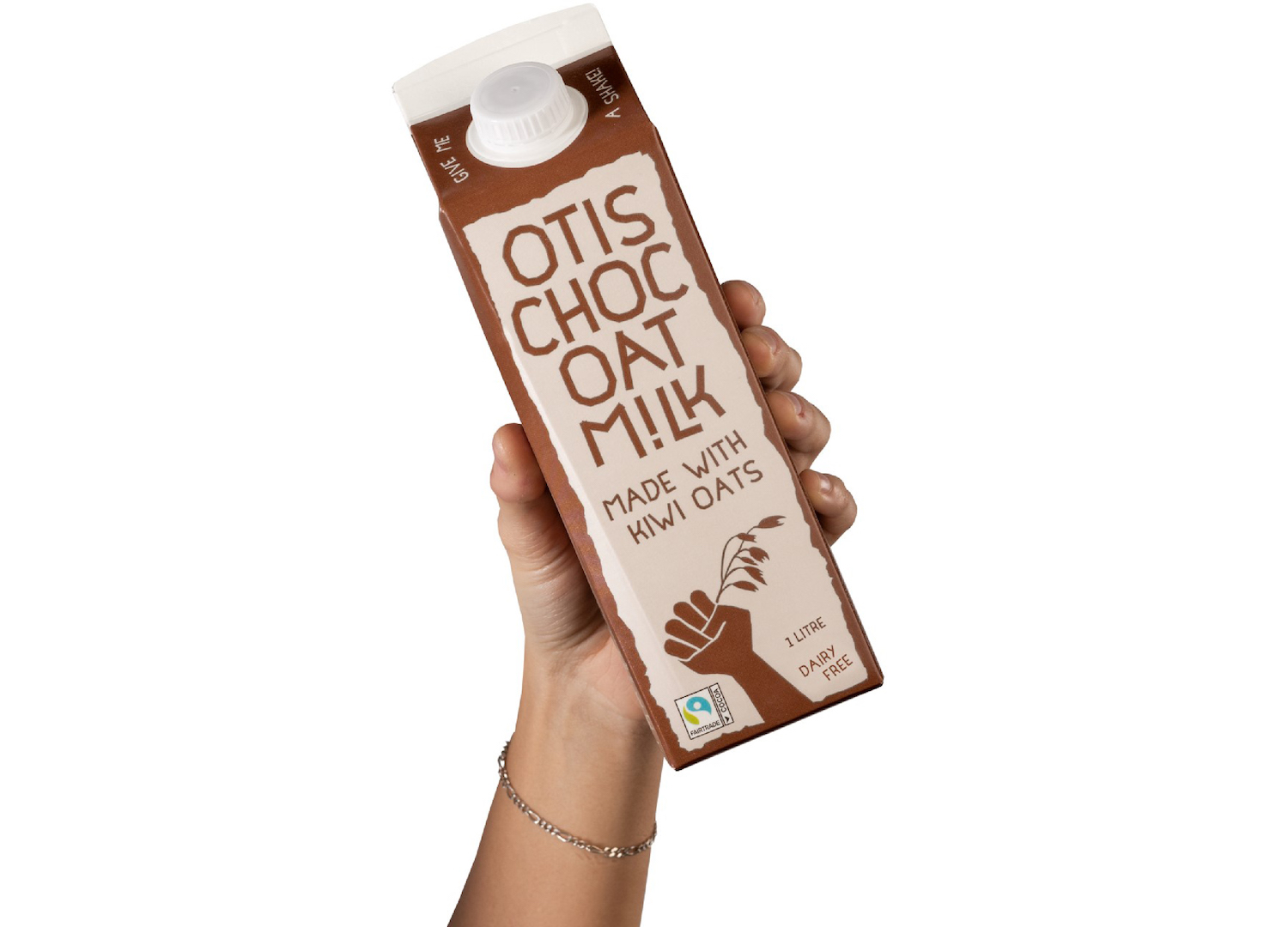 A Kiwi company kicking fair goals, Otis Oat Milk (it’s MOO backwards, friends) uses 100% NZ-grown oats and Fairtrade-sourced cocoa in their dairy-free take on classic chocolate milk. It’s hard to argue with the new kid on the milk-alternative block’s planet-friendly mission, but when you throw in an ethical, farmer-loving supply chain to the mix, it’s all grainy, baby. 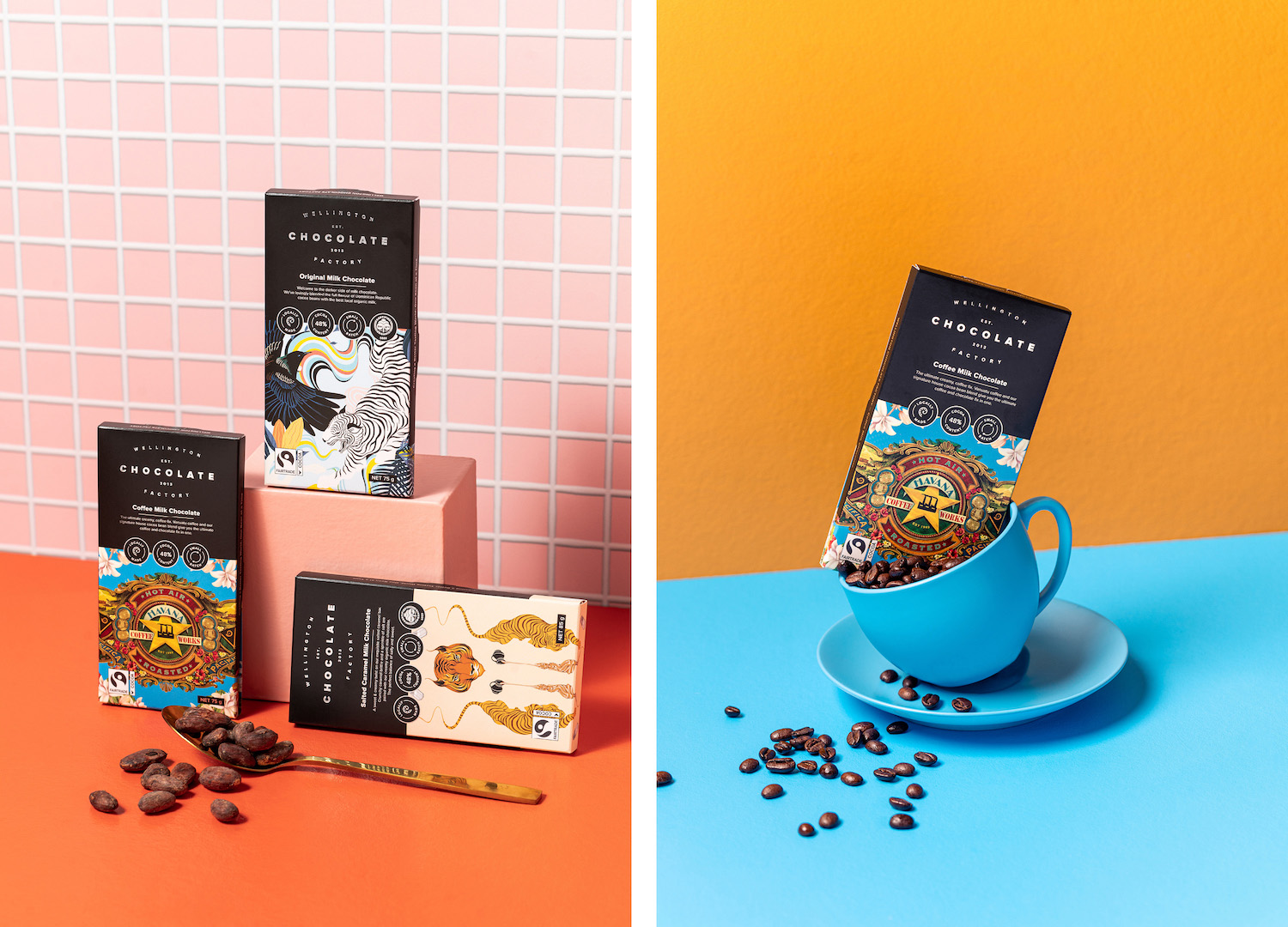 New Zealand’s first craft bean-to-bar chocolate maker, Wellington Chocolate Factory, is making life that much sweeter on its mission to create a better tasting world. Starting from scratch with the humble cacao bean, the Certified Organic, ethically sourced bars look almost too good to eat thanks to custom artwork by local artists. 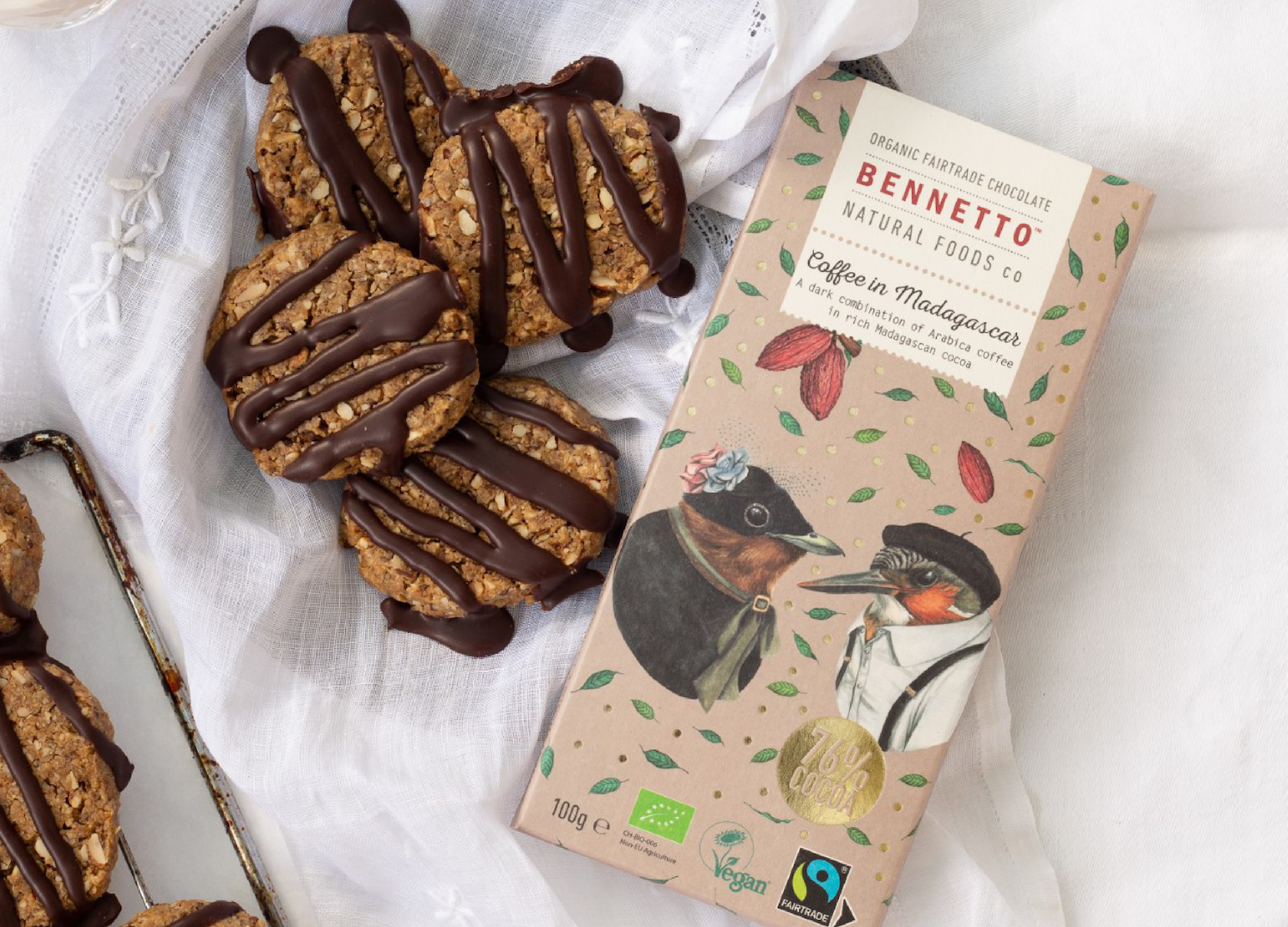 It’s a recipe for fair trade success. Take a single-origin bean sourced from Acopagro – a Fairtrade cooperative of 2000 small-scale farmers based in the Peruvian Amazon – and blend it with education opportunities for women and jungle reforestation. Then add carbon-neutral manufacturing and one tree planted per thousand bars sold and the result is Bennetto’s drool-worthy organic choc. 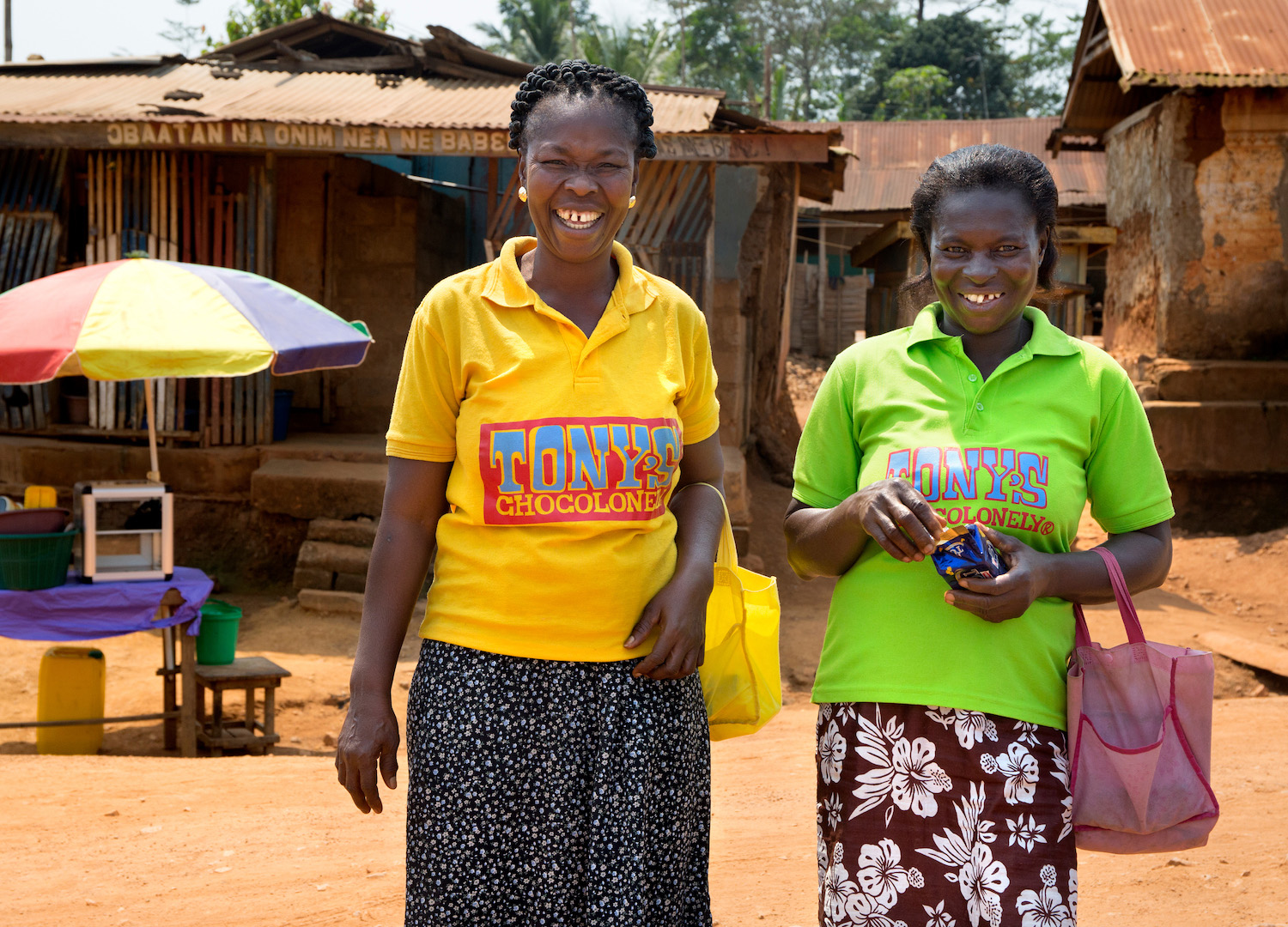 The distinctive colourful wrappers and chunky, uneven split of Tony’s Chocolonely’s chocolate bars may seem whimsical and wacky at first glance but it’s actually designed to draw attention to social inequality and slavery within the chocolate industry – the very issue this proud B Corp-certified company set out to combat in the first place. That’s some sweet karma! 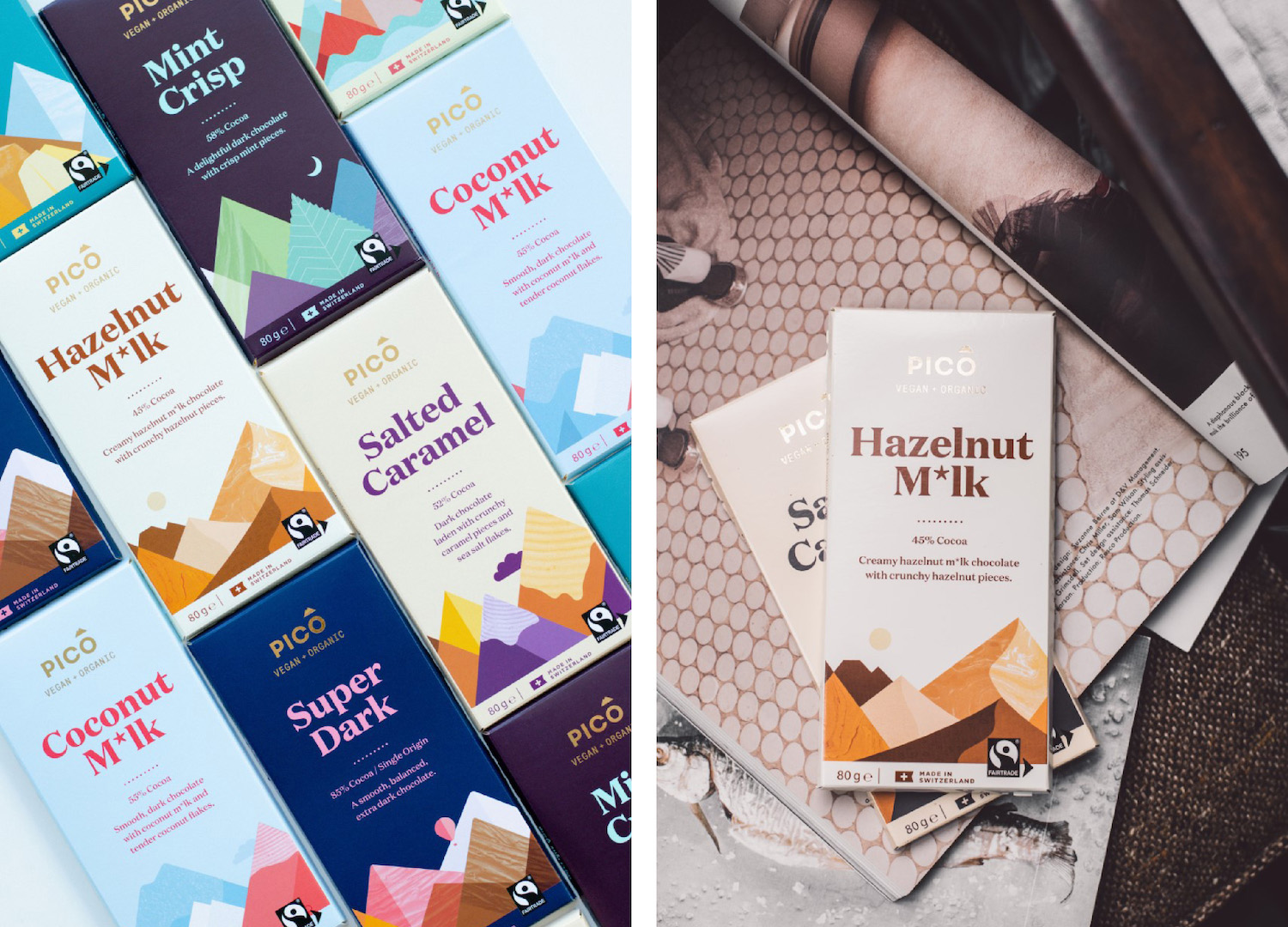 From the traditional farming communities of Central and South America to Switzerland’s meticulous chocolate masters, Pico’s vegan bars are a global Fairtrade collab worth munching on. Harnessing centuries-old artisanal techniques, skills and passion, the brand’s Certified Organic chocolate is made with fairly and ethically sourced cocoa beans to start the magic off in the right way.

READ MORE – The Good Bean: Get Your Fix of Fairtrade Coffee

THIS ARTICLE HAS BEEN CREATED IN PARTNERSHIP WITH OUR FRIENDS AT FAIRTRADE AUSTRALIA & NZ. 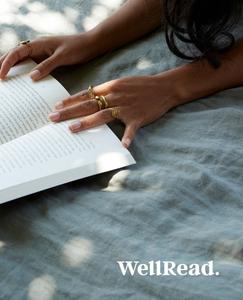 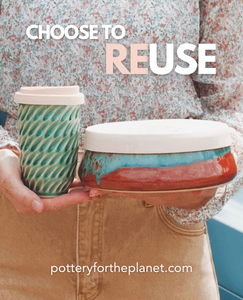 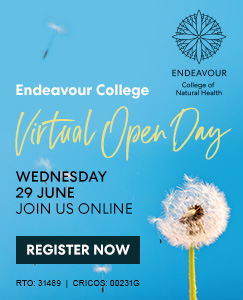 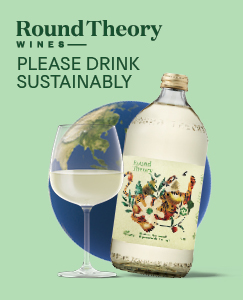