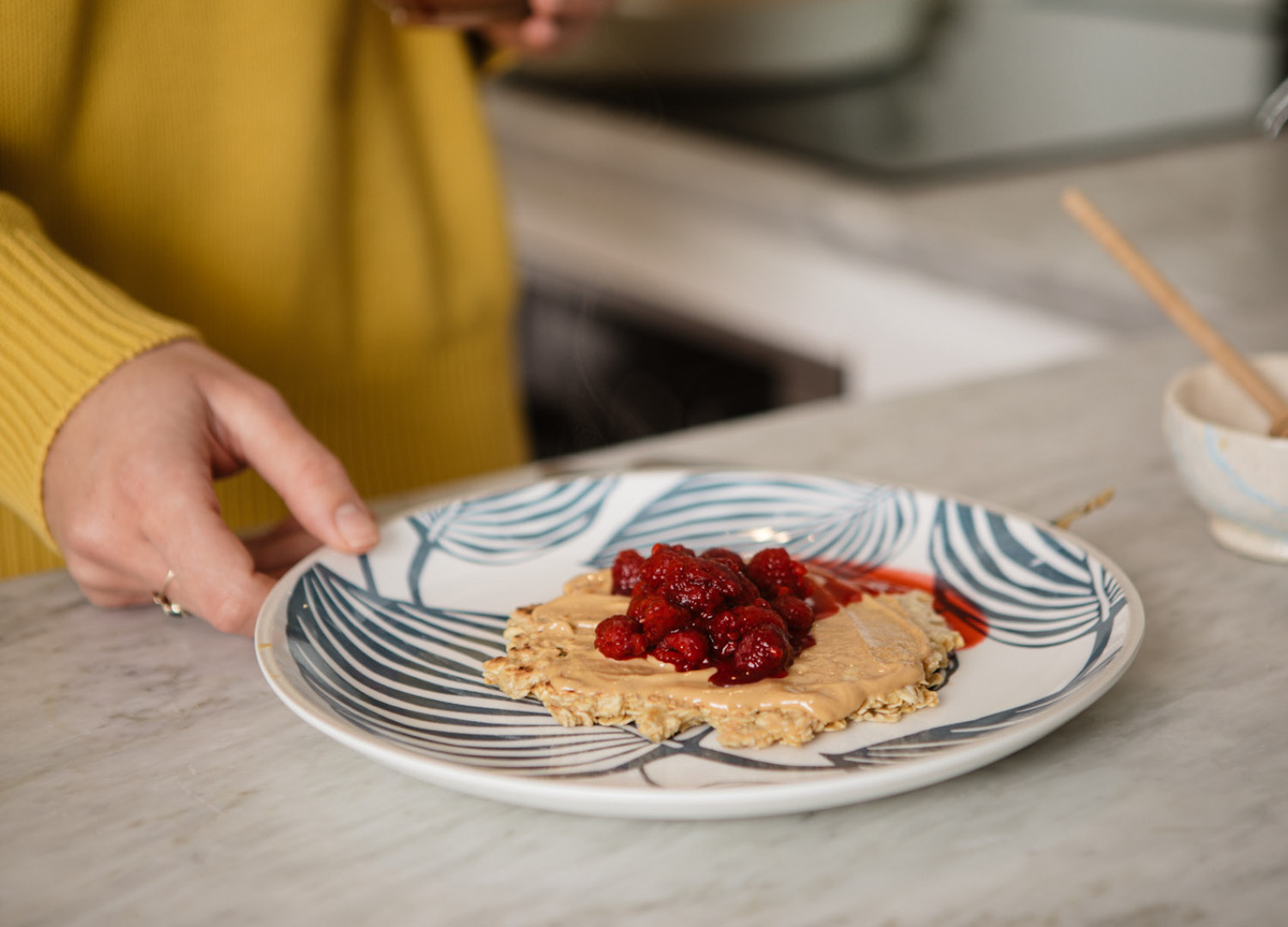 Nutritionist, netball coach and wellness writer Lani Finau was inspired to support and assist teens in building healthy habits after discovering her love of netball as a young woman. Studying nutrition at Endeavour College, she now spends her days helping people find joy and passion through food and movement. Here, Lani shares her favourite two-ingredient oat pancake recipe for starting her day off right.

You can read more about a day in the life of an Endeavour College student in Peppermint’s spring issue – out now!

My initial interest in health and wellbeing began as an early teen. Little 11-year-old me fell in love with netball. If I wasn’t playing, I was training, watching or having a throw-around with Dad. The only other thing I had ever been that dedicated to was watching Play School every single day after school, at 3:30pm, like clockwork when I was five. 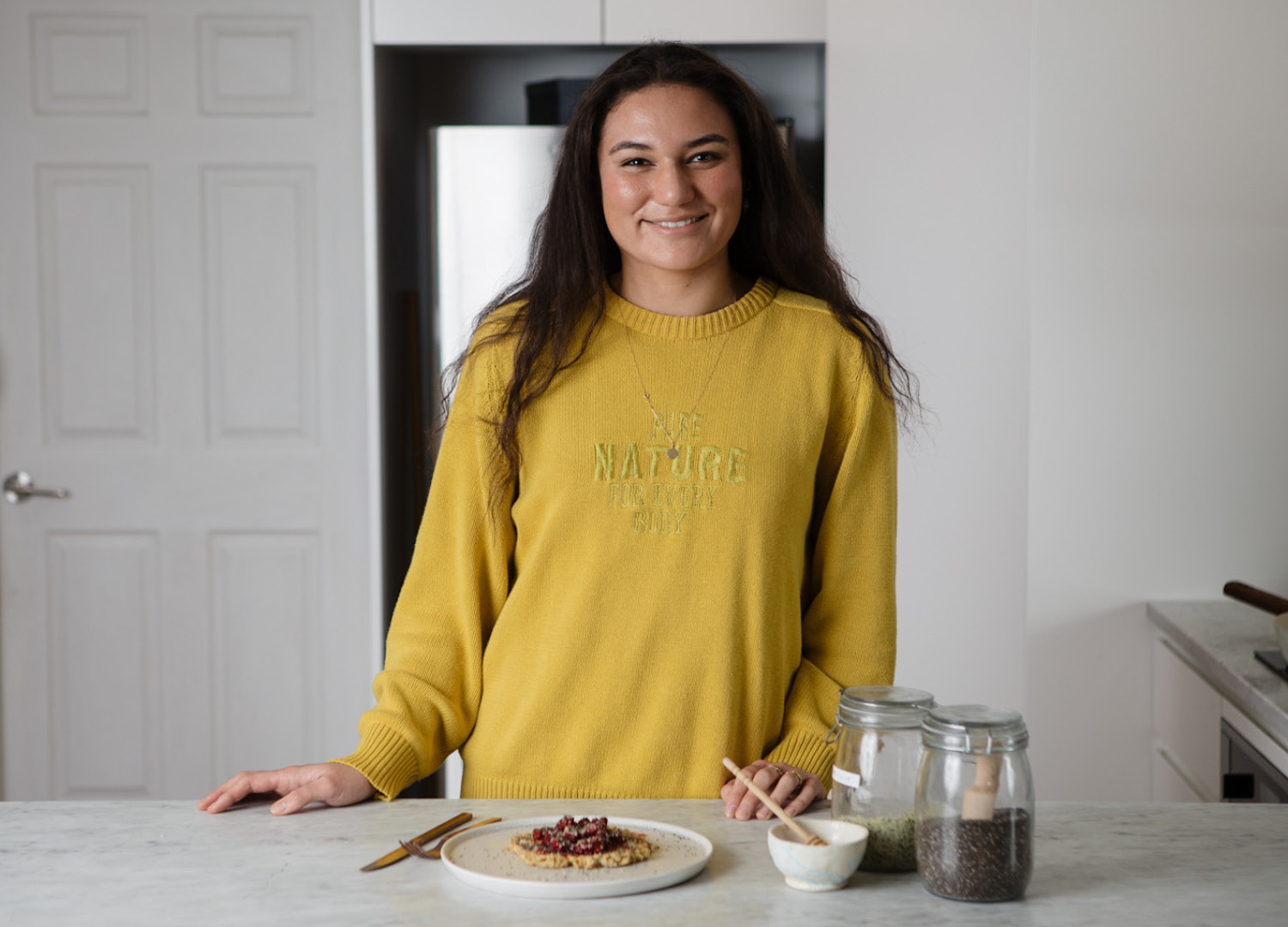 With netball, I soon realised that to continue progressing into teams, apart from more hours at the courts, there was something else I could focus on… my body. Eating well. Training more. Taking care of myself. Dad called these the extra “one-percenters”.

Over the years, while I still loved netball (and sport in general as a foundation for teenage health), my interest in the food side of things grew. By around 16 I knew I wanted to study nutrition and immerse myself in it all. 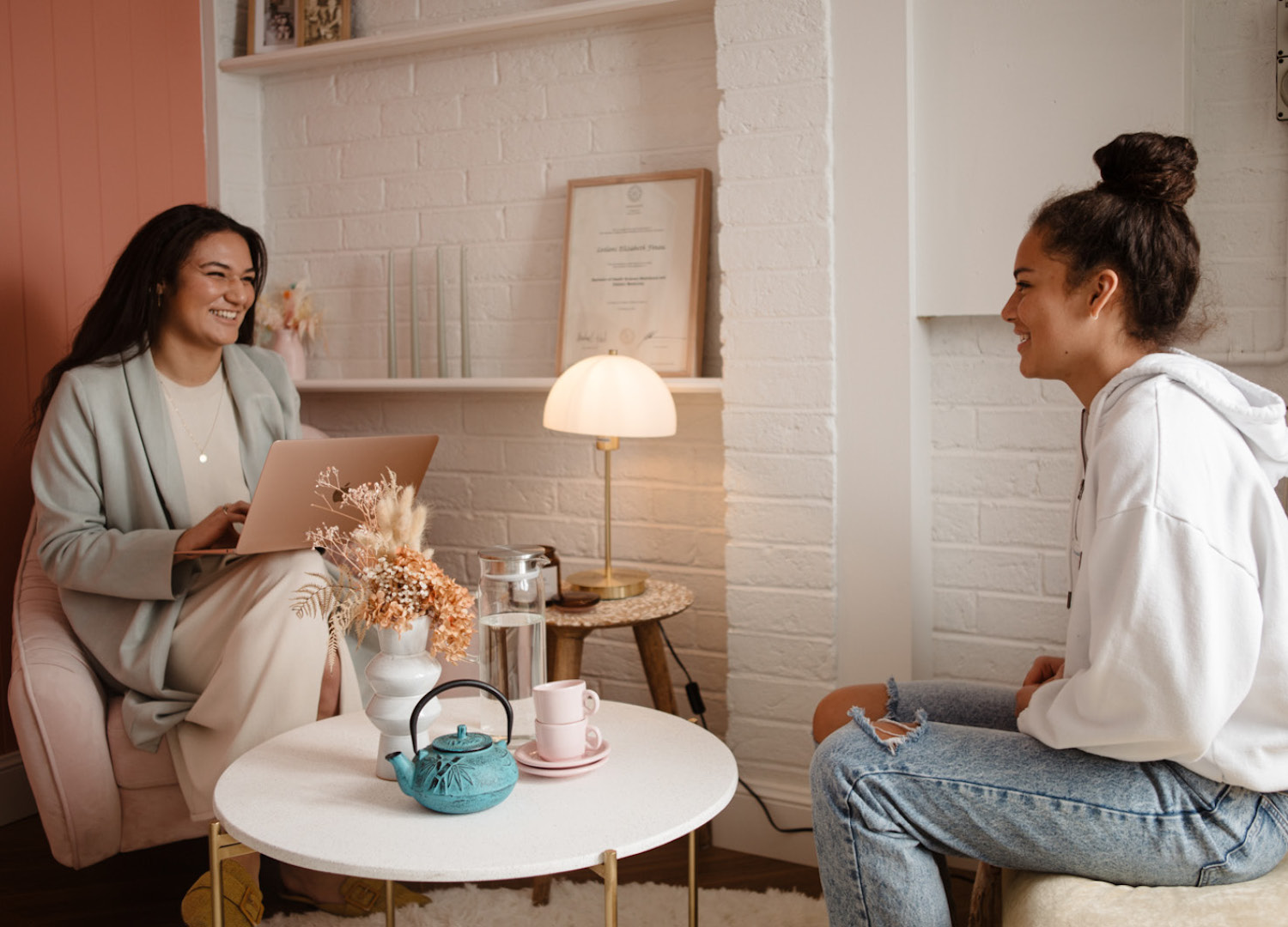 I noticed such a powerful change in myself as a teenager (and woman) the moment I began paying attention to what I put in my mouth; it came as a natural progression to want to work with this age group. What I love most is that working with this demographic means working in prevention. It’s about building healthy, sustainable habits that will last the long term – and hopefully keep [my clients] thriving in later years.

I noticed such a powerful change in myself as a teenager (and woman) the moment I began paying attention to what I put in my mouth.

This was probably the first “healthy” recipe I came up with as a young teen – and it has just two base ingredients. That’s why it’s a favourite. It’s nutrient dense, tastes delicious and will keep you satiated throughout the day. Anything too complicated or too time-consuming and you’ve lost me.

Top it with whatever you like: nut butter, banana, melted berries, cinnamon, a drizzle of honey, even a dollop of coconut yoghurt if you’re feeling fancy. 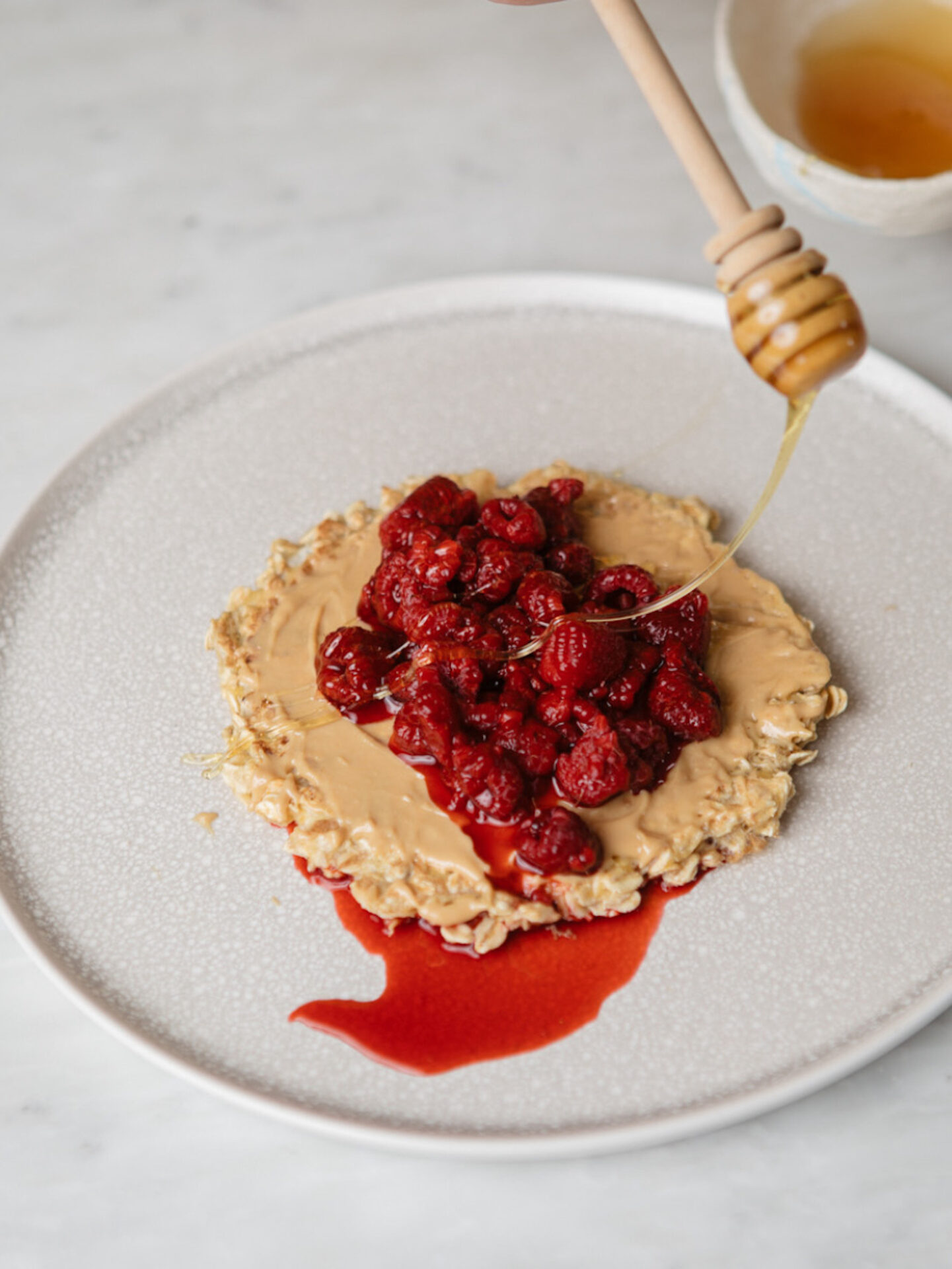 Combine oats and egg in a bowl. Mix to combine and form the pancake base mix.

Add 1 teaspoon of an oil of your choice to a medium-sized pan (coconut oil is great) and bring to medium heat. Add pancake mix to the pan and use the back of your spoon or fork to flatten it into a pancake shape.

Lightly pan fry on each side for 1–2 minutes, or until golden.

Remove the pancake to serve and top as desired – I added nut butter, berries and honey!

This article was created in partnership with our friends at ​​Endeavour College of Natural Health who offer Bachelor of Health Science degrees in naturopathy, nutritional and dietetic medicine, acupuncture, acupuncture therapies and Chinese medicine, as well as four undergraduate certificates, diplomas in Chinese remedial massage and health science, and their new short courses at six campuses across Australia (Sydney, Melbourne, Brisbane, Gold Coast, Perth and Adelaide). For more information visit endeavour.edu.au.