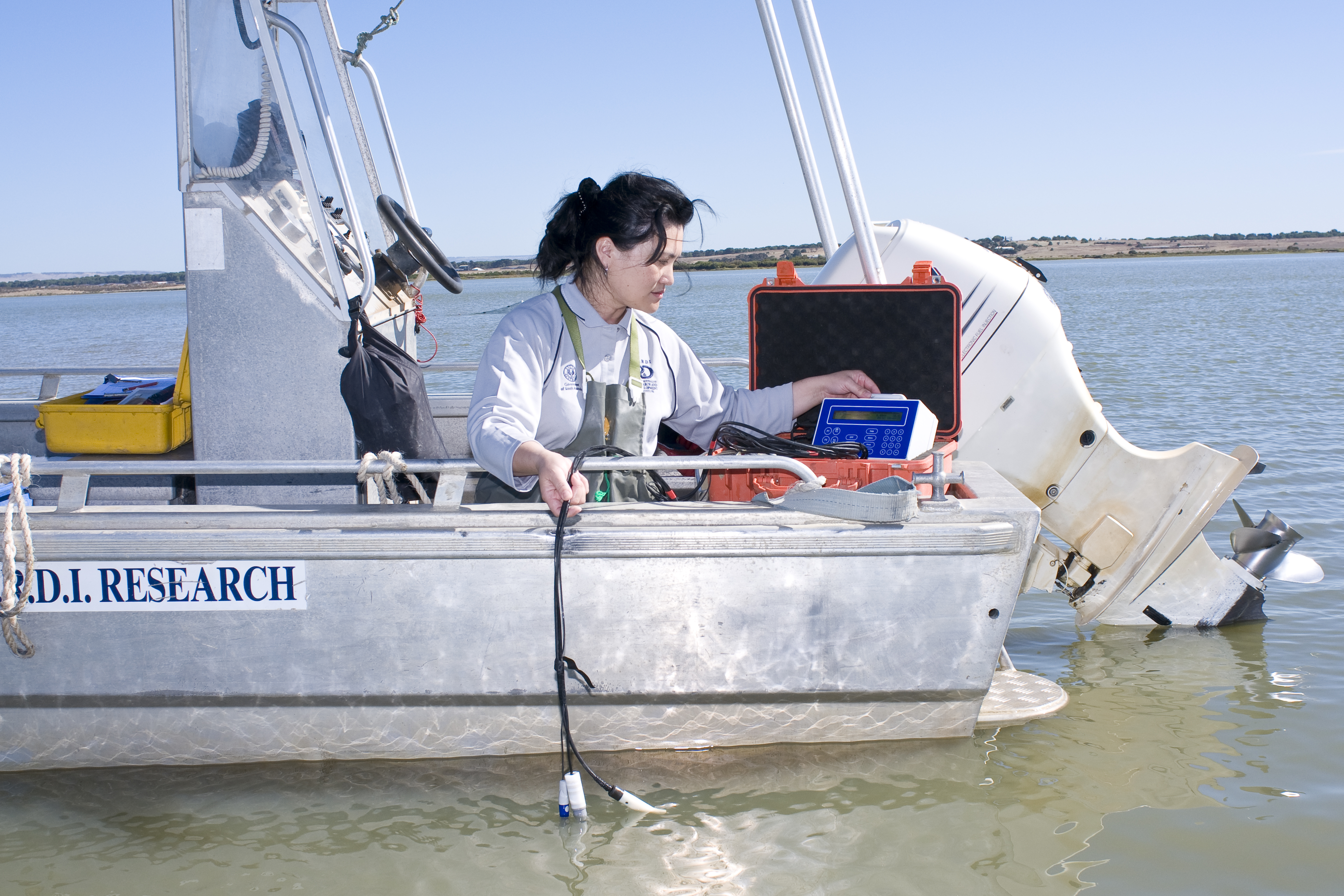 If you’ve ever perused the International Union for Conservation of Nature‘s (IUCN) Red List, you’ll know that it’s not exactly light reading. Designed to help classify, monitor and ultimately aid in conservation, it ranks the extinction risk of species including mammals, birds, sharks and reef-building corals. It was announced today that a similar system would be implemented to rank the world’s ecosystems, offering a more holistic picture that includes plants and animals, as well as their interactions with land or water habitats. Preliminary research saw the IUCN team scrutinise 20 ecosystems, including eight Australian locations.

Under the new classification system the organisation is hoping to complete by 2025, Coorong Lagoons (pictured) and SA’s Karst Rising Springs would be named as ‘critically endangered’, while the Murray-Darling Basin, the Coolibah-black box woodland and the floodplains of South-Eastern Australia would be classed as either ‘endangered’ or ‘vulnerable’. The Aral Sea in Central Asia – a long-suffering victim of cotton production – was the only ecosystem to be given the label of ‘collapsed’, a status equivalent to an extinct animal on the endangered species list. Let’s hope better knowledge about our ailing ecosystems and a clearer way of classifying them is the starting point for more concentrated efforts toward environmental conservation.