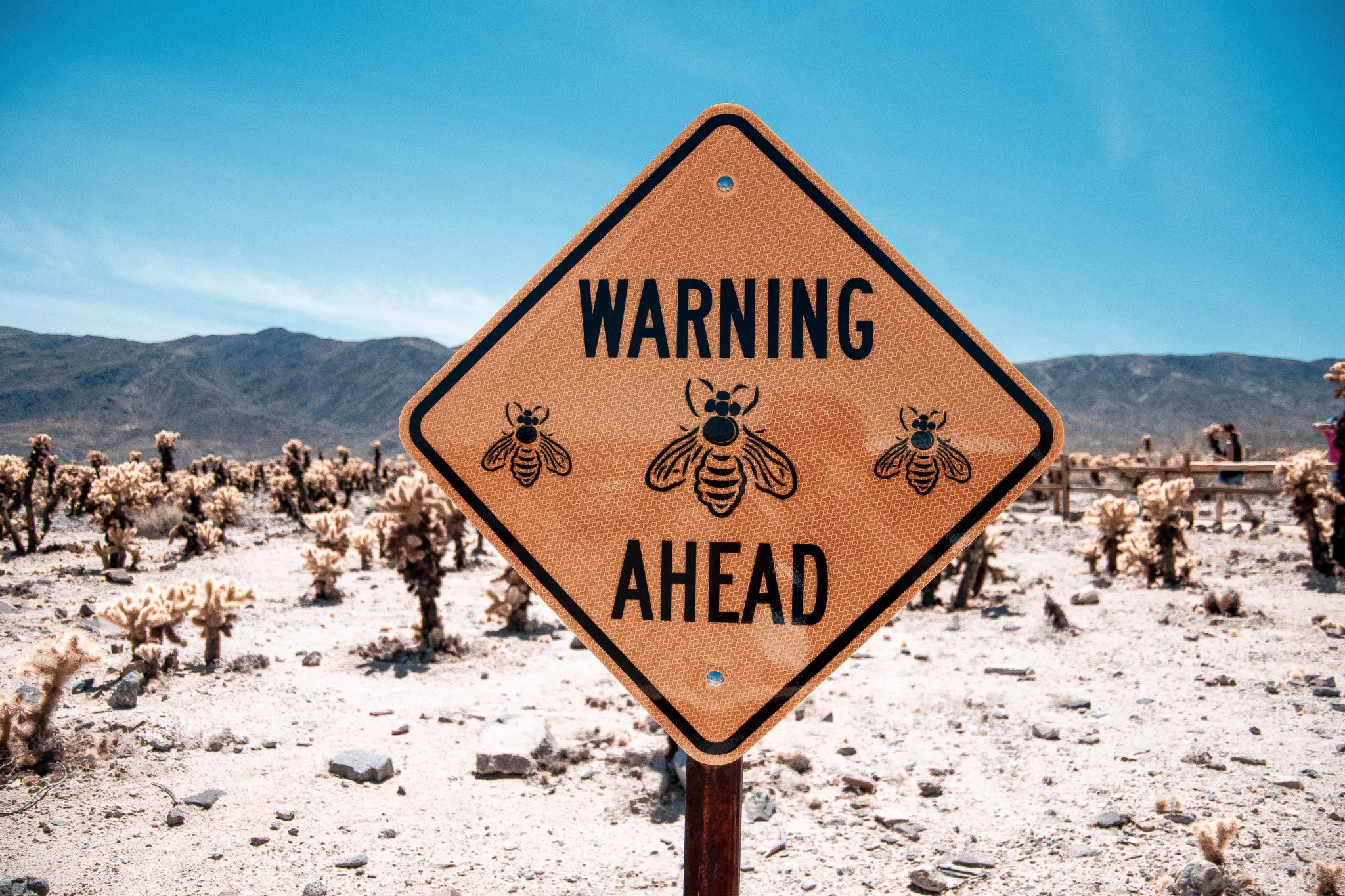 From reef to rainforest, our planet is in the midst of a mass extinction event – the likes of which hasn’t been seen since the time of the dinosaurs.

Loss of plant and animal biodiversity is sucking the life out of Earth’s ecosystems. And it’s progressing at an alarming pace. Between one and five species are expected to go extinct each year as part of natural cycles. But scientists now estimate that species extinction is occurring at 1,000 to 10,000 times the acceptable rate. If it keeps up, we’re facing a future where 30 to 50 percent of all known species have vanished by the year 2050.

Extinction poses such a serious threat to the long-term health of our planet, it’s prompted the Earth Day Network to name its theme for Earth Day 2019 ‘Protect Our Species’. This Monday April 22, citizens from more than 190 countries around the world will unite to call for meaningful intervention in species extinction. Earth Day events typically range from demonstrations and signing petitions to practical activities such as community clean ups. In 2019, the message uniting activists worldwide is clear: the time to act and put an end to accelerated species extinction is now.

Loss of living species doesn’t present an existential crisis – it’s an ‘extinction crisis’. That’s how the Center for Biological Diversity describes the current state of affairs. This is the sixth mass extinction event our planet has faced, and the fastest rate of extinction experienced in the past 65 million years. The difference this time around is that much of the damage is being caused or exacerbated by human activity.

At the end of 2018, three species of birds were added to the official list of extinct fauna, bringing the running total of animal extinctions since 1900 to almost 500 species. Had natural patterns played out, just nine species would have gone extinct over the same period.

Human-induced climate change, logging, poaching, pollution, unsustainable agriculture and countless other factors, large and small, are putting the planet on a fast-track towards death and destruction. Extinction is like a runaway train: “Because every species’ extinction potentially leads to the extinction of others bound to that species in a complex ecological web, numbers of extinctions are likely to snowball in the coming decades as ecosystems unravel,” the Center for Biological Diversity warns.

At the end of 2018, three species of birds were added to the official list of extinct fauna, bringing the running total of animal extinctions since 1900 to almost 500 species. Had natural patterns played out, just nine species would have gone extinct over the same period. That certainly puts the extinction crisis into perspective. In addition, it’s estimated that the world has recently lost more than 100 varieties of plants.

What’s even more disturbing is the number of species currently on the brink. The IUCN Red List, a joint initiative between some of the world’s leading conservation organisations, currently lists 27,000 species – or roughly 38 percent of all species it assessed – as being ‘at risk of extinction’. An estimated 22 percent of mammals, 31 percent of amphibians and 14 percent of birds are under serious threat. One-third of reef-building corals – the same organisms that weathered the dinosaur extinction – are now considered endangered or critically endangered.

A future without bees?

While the death of the last male northern white rhinoceros made headlines in March 2018, a less visible but far more pervasive species extinction event is silently wreaking havoc on our ecosystems. Bees are one of the 14 organisms spotlighted by the Earth Day Network as a pressure point for our planet’s future. Tiny as they may be, bees play a vital role in the web of life: A massive 80 to 90 percent of wild plants rely on bees and other insects for pollination, while 60 percent of birds rely on insects like bees for food. The butterfly effect of bee extinction is almost inconceivable.

In one of the largest studies of its kind, scientists in Germany discovered that populations of flying insects in the country’s protected nature areas declined by 76 percent over a 27-year period leading up to 2016. One-third of the UK’s bee population has vanished in the past decade, and 24 percent of Europe’s bumblebees face extinction. New Zealand, too, has reported above-average hive losses. Although Australia doesn’t have a formal bee population survey, colloquial evidence points to the same conclusion. What’s causing bees to go extinct at never-before-seen rates? In the US, where the plight of bees is carefully monitored, research shows that bee populations have dwindled by a massive 40 percent. This is due in no small part to Colony Collapse Disorder, a mysterious affliction that causes worker bees to abandon their queen. Colony Collapse has been linked to pesticide poisoning, stress induced by habitat change and poor nutrition. The deadly varroa mite poses the biggest threat to Australian honeybees.

“If the bee disappeared off the face of the Earth, man would only have four years left to live.” There’s more truth than hyperbole to the words attributed to Albert Einstein and famously repeated by Sir David Attenborough. If bees do go extinct or sink to a critical population level, scientists warn that we’ll be facing consequences far more serious than just a honey shortage. Two percent of the world’s wild bee species are responsible for pollinating 80 percent of the crops humans rely on for food. The value of global food crops pollinated by bees is estimated at $577 billion, and bee-pollinated produce accounts for one-third of all food consumed in the US alone. Bee extinction and its potential ramifications is inextricably linked to food and water security – a reality that has prompted the UN and others to caution that the threat of species extinction is just as pressing as climate change.

Take a stand against extinction

In the spirit of Earth Day 2019, an annual event that has galvanised global citizens since 1970, organisers are urging individuals to take action against extinction. Everyone has a role to play in ‘Protecting Our Species’, especially when it comes to bees, the cornerstone of biodiversity. Whether its adding flowering plants to your backyard or taking a stand against pesticides by supporting organic farming practices, fostering an environment where bees can survive and thrive is a step in the right direction.