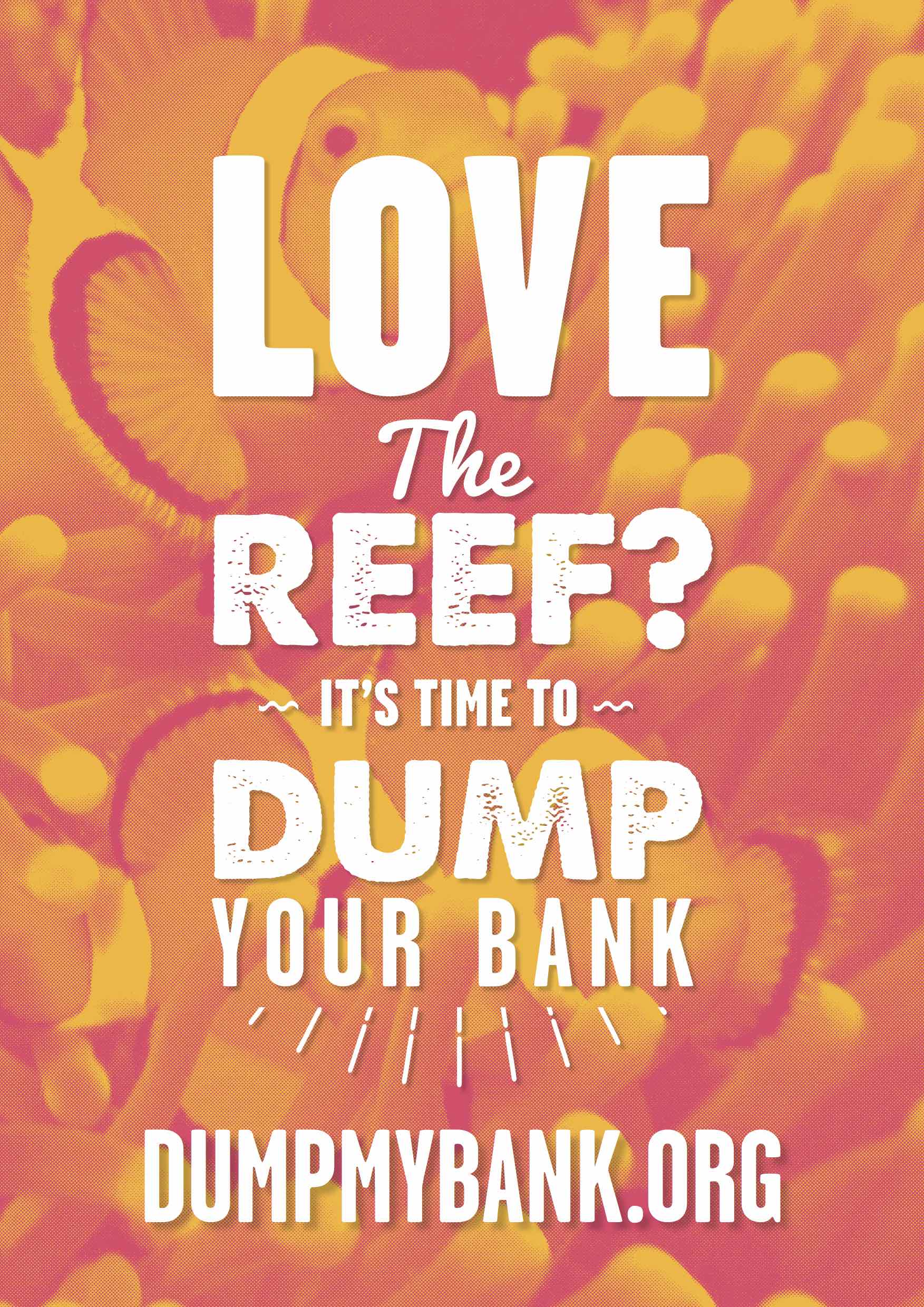 As the old saying goes, the best things in life are free – like the feel of sand between your toes, or the smell of a rainforest, or that first drop of ocean water on summer skin. Mining, dredging and other big-scale industry that threatens to disrupt or even destroy our natural ecosystems, on the other hand, takes money – a lot of money – to execute. Where exactly do those dollars come from? You may be surprised to learn that your personal savings or super could be used to back controversial projects like the Abbot Point coal port and Galilee Basin mine without you even knowing. According to the Australian Youth Climate Coalition (AYCC), Australia’s biggest financial institutions are bankrolling both, which have come under scrutiny for their predicted impact on one of the planet’s most vulnerable ecosystems, the Great Barrier Reef. Three French banks have just announced that they are ruling out any involvement with the projects, bringing the total number of international institutions who have recently pulled out of the ventures to 12, but Australia’s ‘Big Four’ (Commonwealth, Westpac, ANZ and NAB) are yet to follow suit. If contributing to the ruin of our reef doesn’t sit well with you, read-up on the issue over at AYCC and pledge to Dump Your Bank.