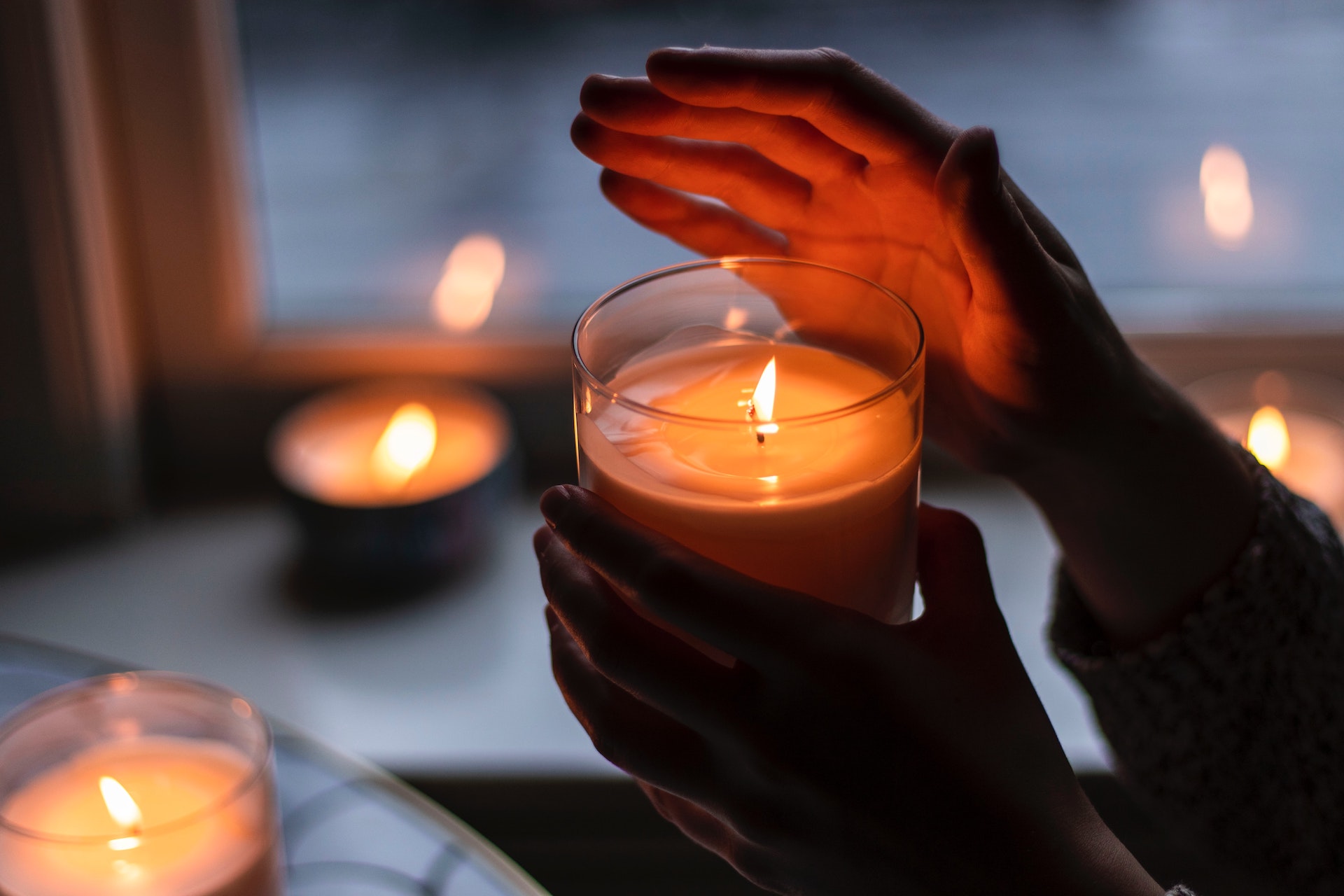 While we might usually opt for a Saturday night Netflix binge, this weekend it’s all about doing it in the dark. Why? Because on Saturday 28 March at 8:30 pm local time, millions of people around the globe will #SwitchOff their lights for Earth Hour – the world’s biggest (and Aussie-grown!) grassroots movement to protect our planet.

Every Australian felt the impacts of the climate emergency this summer. Bushfires burnt an area bigger than Ireland, took the lives of at least 33 people and an estimated 1.25 billion native animals. Beyond the fire-stricken areas, cities were shrouded in toxic smoke, droughts devastated farms and regional towns, the Great Barrier Reef showed signs of another mass coral bleaching event, and millions of people marched in capital cities around the world for stronger climate action.

While this feels awfully overwhelming at times, Earth Hour is one way we can show our solidarity for a brighter future. This year Earth Hour is urging Australians to raise their voice for nature by signing a petition calling for federal and state governments to take stronger climate action. Make your weekend matter: sign the petition, flick the switch and get cosy in the dark.

Here’s a few docos on theme:

There’s something universally resonant about David Attenborough’s voice, and we are all about this timely doco where the passionate environmentalist discusses the science of climate change and explores possible solutions that humanity can take to counteract it. With intimate stories of people’s lives affected by climate change, the documentary takes a look at one of the greatest challenges we face today presented by someone we all trust.

When journalist and documentary filmmaker Craig Leeson discovered the world’s oceans were brimming with plastic, he set off on a mission to investigate what this meant for the future of our planet. Alongside a team of scientists, researchers and free diver Tanya Streeter, Leeson determinedly worked for four years, across twenty locations, to uncover the depth of the issue, and to find solutions to help save our oceans. It’s the home truth we all need to hear to help change our plastic habits, and a reminder to always say no to plastic straws – because frankly, they suck.

We know a changing climate is causing the world’s coral to disappear at an unprecedented rate, but do many of us really know much about the demise of our precious reefs? Chasing Coral is an epic underwater campaign documenting our changing planet – a deep dive into the ecological crisis facing our oceans. Having homed the largest coral reef system in the world for eons, we should all be trying to learn more about this issue, and how we can help to make a change.

We didn’t need much more of a reason to get starry-eyed over Leonardo Dicaprio, however, his passion for the environment makes him even more lovable. In Before The Flood, Leo travels the globe to investigate the consequences of manmade global warming and the measures we can take to prevent the demise of endangered species, ecosystems and native communities across the planet.

As many of us continue to question who made our clothes and think about how our consumption habits are affecting the environment, The True Cost is the documentary we all need to watch. In a revealing exposé of the global demand for low cost, fast fashion and its unimaginable impact on garment workers around the world, it connects the dots on why our small, everyday choices can make lasting change.