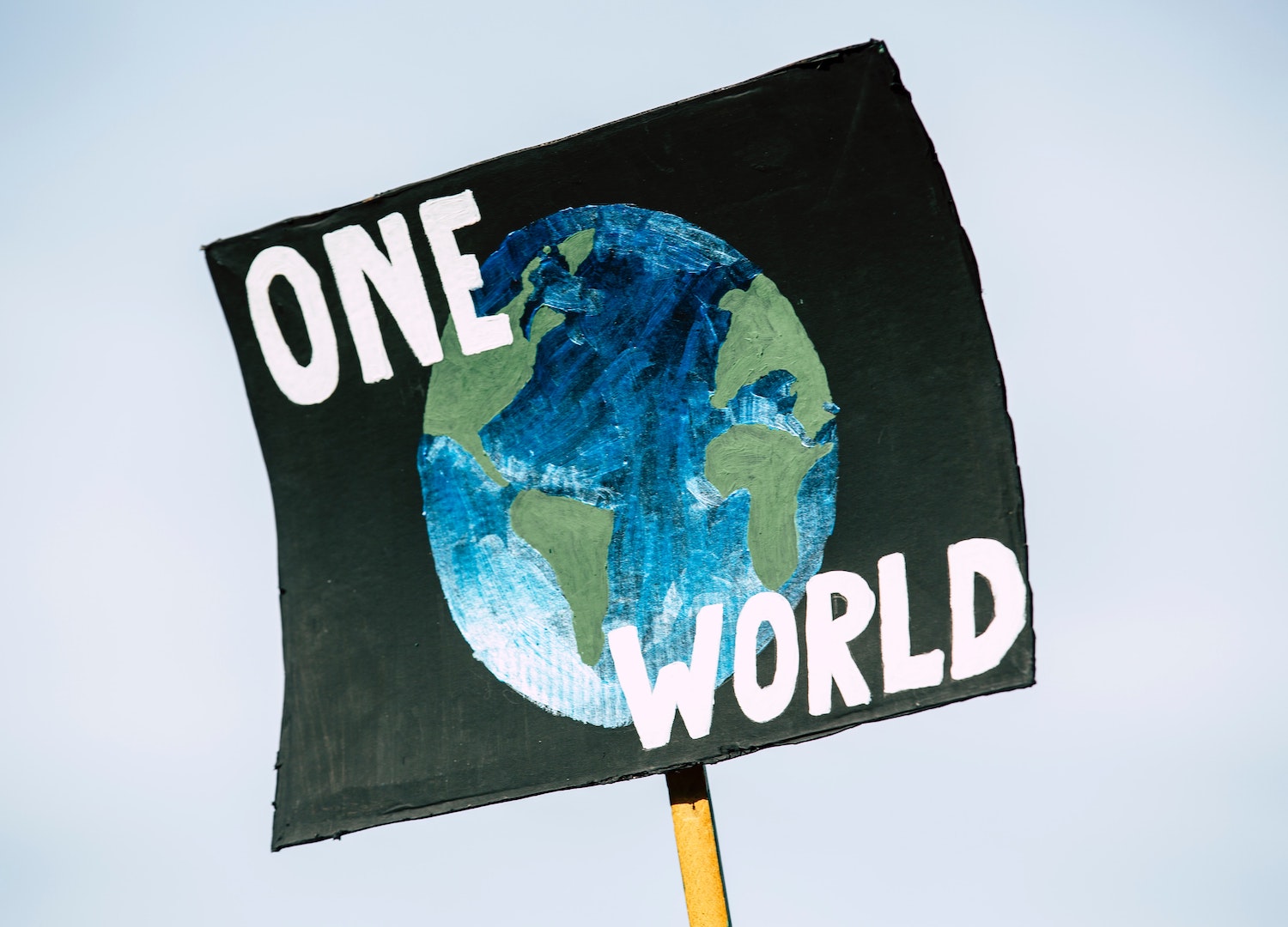 COP26 will bring world leaders, scientists, activists and business leaders together in an effort to curb global warming. In this exclusive op-ed for Peppermint, Vicki Treadell, UK High Commissioner to Australia, explains why it’s such a big deal. 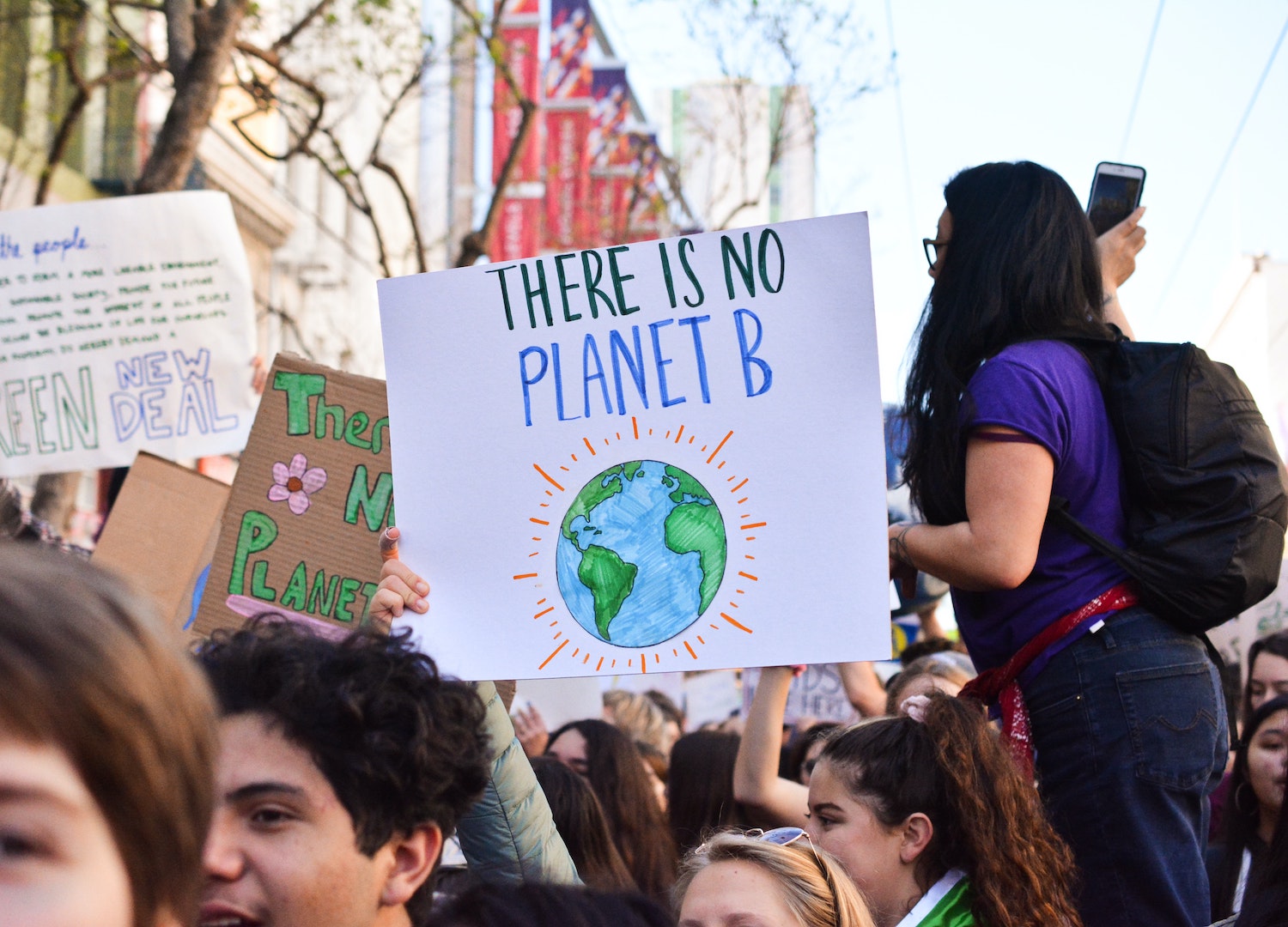 In just a few days the world will come together to find solutions to the greatest challenge facing our existence. From 31 October, the UK, in partnership with Italy, will host the twenty-sixth United Nations Climate Change Conference in Glasgow.

This Conference of the Parties (known as COP26) brings together over 120 world leaders, including Australian Prime Minister Scott Morrison, who has recently announced Australia’s commitment to net zero by 2050. Over two weeks in Glasgow, there will be negotiations, debate and vital dialogue to reach the ambitious commitments necessary for meaningful climate action. It won’t be just talk.

There are four pillars we must target in order to turn rhetoric to reality. Mitigation identifies how the global community can reach net zero greenhouse gas emissions by mid-century and limit global warming to 1.5 degrees as set out by the Paris Agreement that all countries have signed up to. Adaptation explores methods to protect communities and natural habitats from the current and expected impacts of climate change. Mobilising finance supports developing nations to take climate action and ensures the private sector is playing a key role in the transition to net zero. And finally, in the spirit of the entire event, working together to deliver. Climate change is a problem for each and every one of us on this planet we call home. It will take collective global solutions to solve.

The UK Government is committed to ensuring an ambitious and inclusive summit that upholds the Paris agreement and keeps 1.5 degree global warming within reach. This 1.5 degree limit is a crucial figure, but the numbers mobilising to respond are heartening.

Every action, no matter how small it may appear, is a step in the right direction.

Over 70% of the global economy is covered by a net zero target set by governments and businesses. Through the UN-led Race to Zero initiative, over 4400 businesses, 750 cities, 35 regions, 700 higher education institutions and 170 of the biggest investors have committed to net zero targets with credible interim milestones and a clear pathway to achieve them. In Australia, net zero commitments from ASX200 listed companies have tripled in the last year to forty eight.

Every action, no matter how small it may appear, is a step in the right direction. Everything on the local, national or international scale that helps to limit climate change is an investment in the safety and prosperity of generations to come.

Across Australia, researchers are studying how we can save coral reef systems, new technologies are transforming carbon dioxide into building products and valuable materials, governments are investing billions into green hydrogen technology. It’s innovative, exciting and inspiring, and it’s exactly the sort of necessary change that will future proof economies and save lives.

Taking effective action also relies on a recognition of the existing inequalities exacerbated by the impacts of climate change for individuals and communities. We know 75% of people displaced by natural disasters are women and children and they are more likely than men to die during climate-related disasters.

Diverse communities should be seen as agents of change and their knowledge and leadership is necessary to deliver effective local solutions.

An intersectional approach includes but is not limited to, those living in poverty, women and girls, people with disabilities, youth, Indigenous peoples and marginalised groups, particularly those facing multiple exclusions based on their characteristics.

Equally, diverse communities should be seen as agents of change and their knowledge and leadership is necessary to deliver effective local solutions. Indigenous peoples, as stewards of 80% of the world’s remaining biodiversity, have unique knowledge and will be integral to tackling climate change.

We must listen to Elders, the wisdom they have to share, and we must also respect the voice of young people for the future hopes they hold. Recently the Youth4Pacific pre-COP26 gathering brought together more than 600 young people from across the Pacific. Their declaration called for the voice of youth to be heard; the importance of rights and justice in the climate sphere; the need to bring together traditional approaches with scientific expertise; and about the urgency of mitigation action and a switch from extractive to regenerative economies. As so often, the youth will be unfairly affected by actions of their forebears, yet will be vital in making things right. 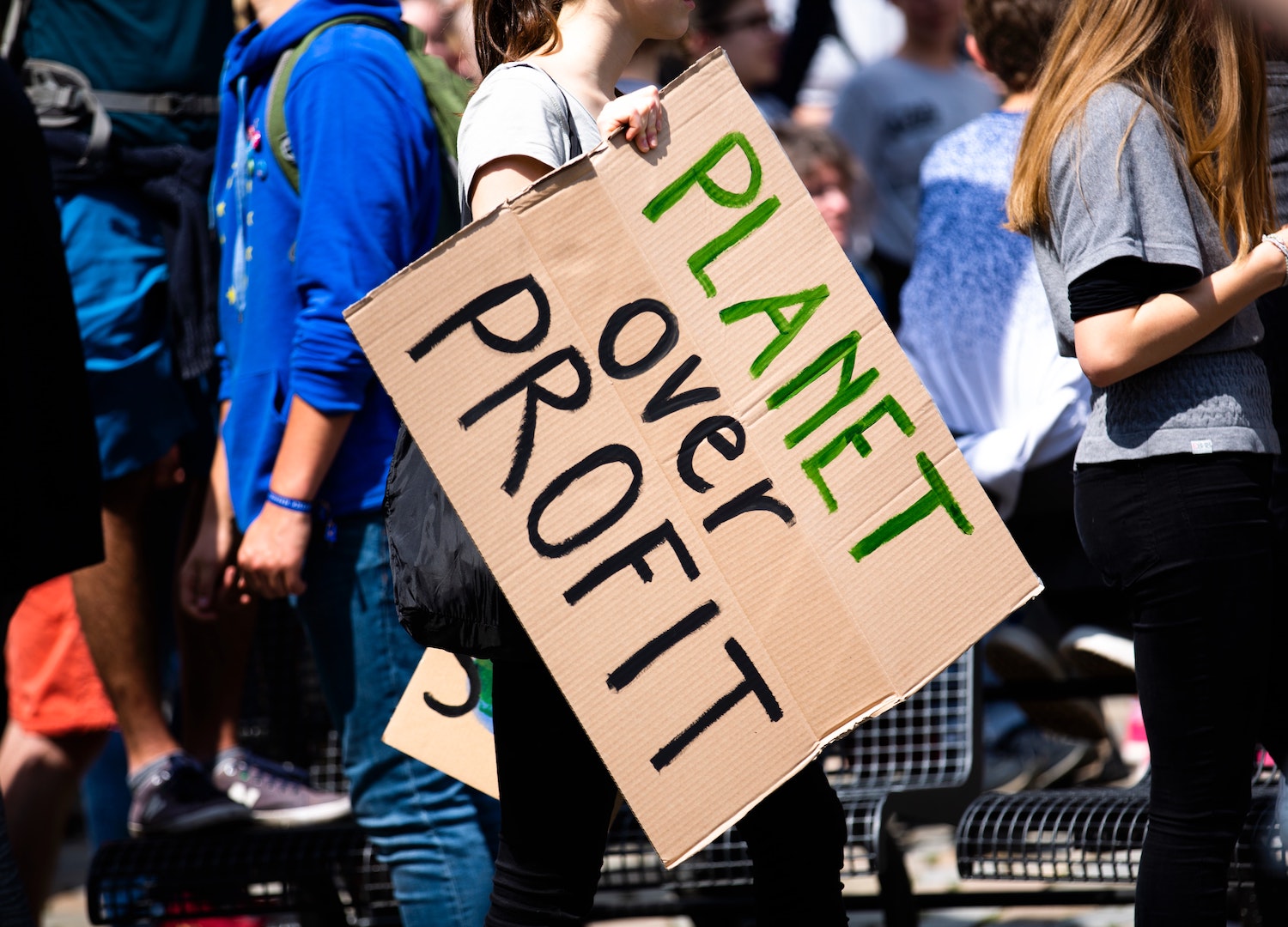 We must remain thoughtful of the intersectionality of climate action and its effects.

We must remember to collaborate, to be visionary and be inspired by the prospects of a net zero future.

COP26 is a moment in time, but it’s one that will define our future forever.