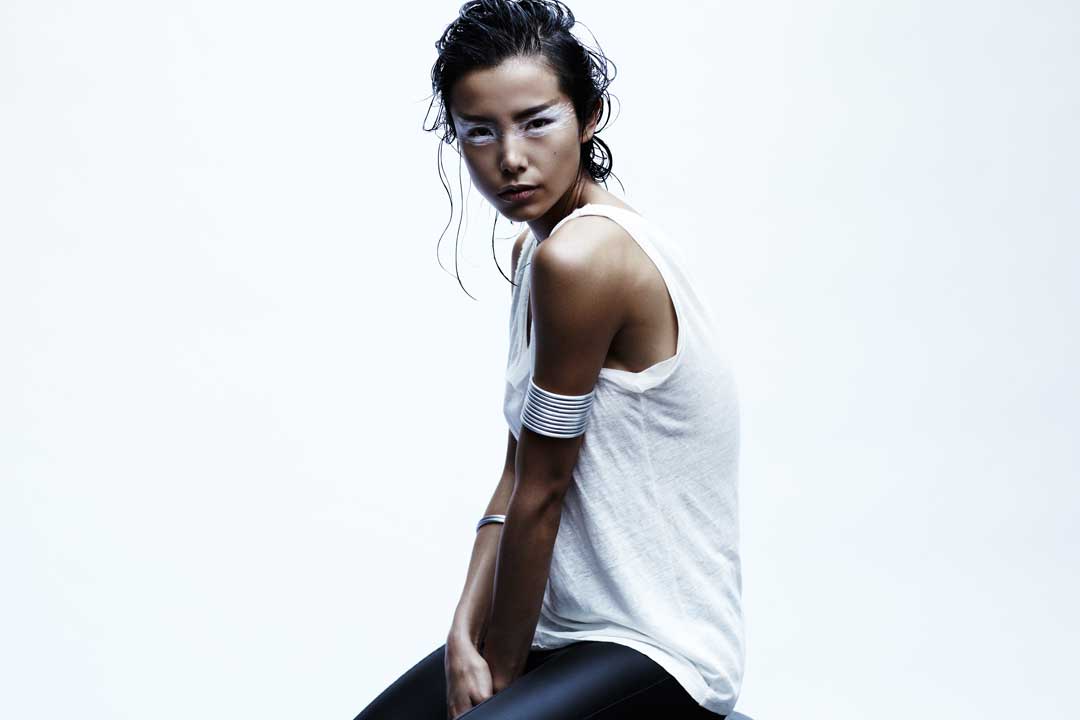 When a war ends, soldiers pack up and go home and life starts getting back to normal – or at least that’s what we’d like to think. But in areas where bombs and mines have been laid and remain live, the post-war period can be even more destructive than the time of conflict, killing and injuring countless men, women and children, preventing farmers from using the land and slowing development for decades. This Friday, April 4, is International Day for Mine Awareness and Assistance in Mine Action, and there’s plenty you can do in recognition. It’s not just the international community fighting for justice on this issue though: in some of the most affected areas, the locals are collaborating with designers and using what once were weapons to create items such as cutlery and jewellery. Check out Mettle, Article 22 and Wilderness Bazaar for some examples of the beauty that can come out of bombs.