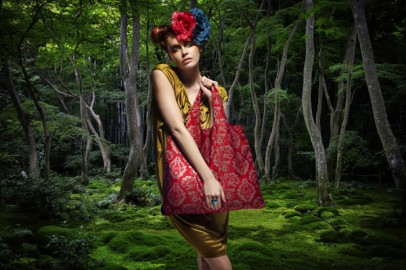 It’s been a long time coming (10 years, in fact) but the Tasmanian Government has finally announced that the state plans to rid itself of one of our worst everyday pollutants – plastic bags. The ban will officially kick off on November 1st, though individual businesses have already begun phasing them out. Australians use almost 10 million plastic bags a day – often for only about five minutes – and the pollution they cause, not least from ending up in our waterways, is devastating to the environment. Tasmania is the fourth State or Territory in the country to enforce a ban, with South Australia, the Northern Territory and the ACT already in on the act. No matter where you live, now’s the time to switch to reusable bags if you haven’t already. Companies like Envirosax (pictured), EcoSatch and Flip & Tumble all make stylish, sustainable options, perfect for storing in your handbag and breaking out when you’re caught out without your Green Bags at the shops!