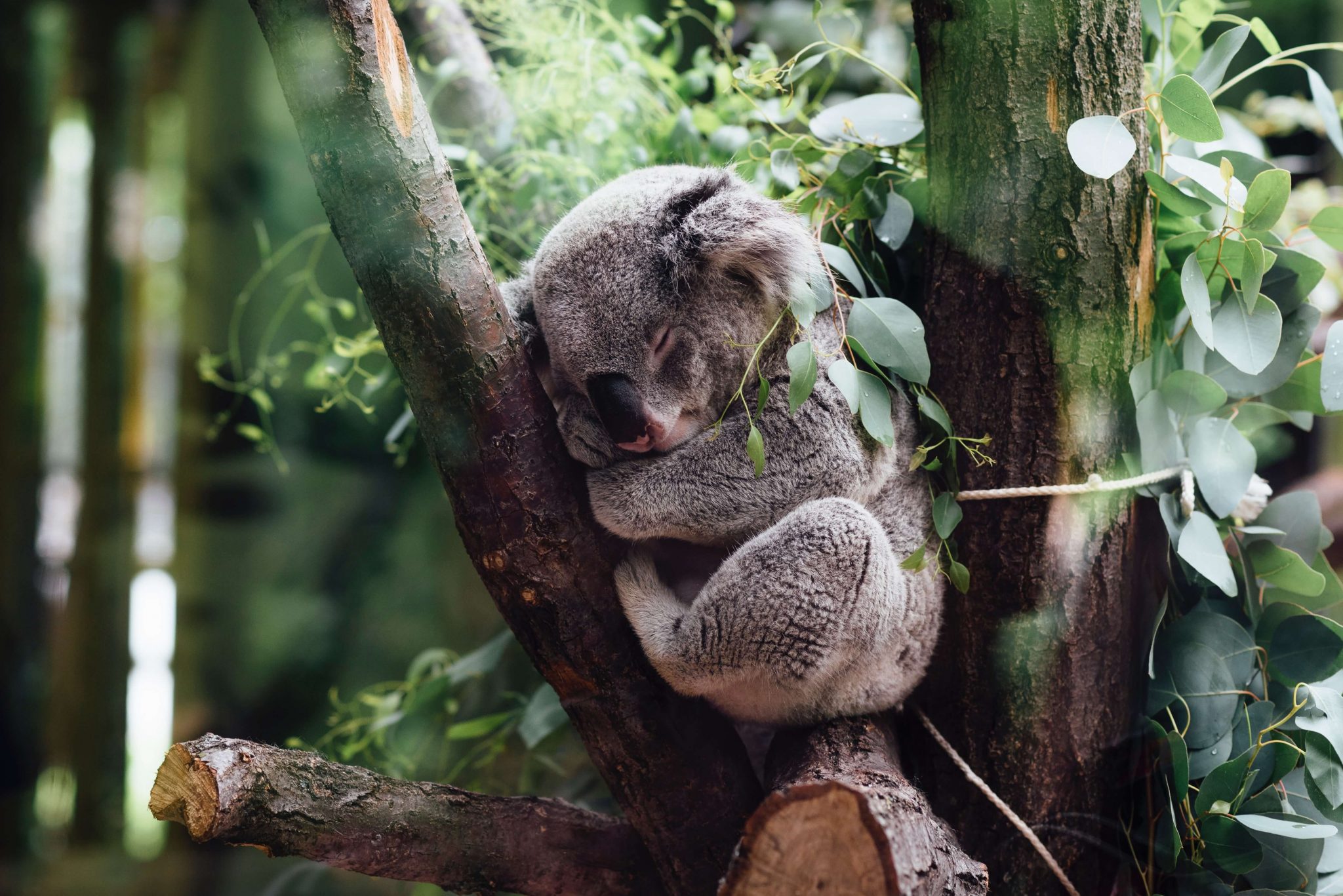 In an open letter sent to Prime Minister Scott Morrison this week, 240 scientists have warned that Australia is in the midst of an ‘extinction crisis’.

Coordinated by the Australian Conservation Foundation and backed by the Places You Love Alliance, a group of 57 organisations including WWF Australia and the Humane Society, the letter urges policy makers to ramp up efforts to safeguard our native flora and fauna. Strategically timed, it arrives on the eve of the government’s announcement that Australia’s key environmental protection law, the Environmental Protection and Biodiversity Conservation Act, will come up for its once-in-a-decade review this month.

Chipping away at native habitat

The Environmental Protection and Biodiversity Conservation Act (EPBC Act) was signed into law in 1999. It covers assessment and approval procedures for any activities or projects deemed to have a ‘significant impact on a matter of National Environmental Significance’. Whether it’s a new coal mine or an extension to a farm, if it’s a potential threat to native species, it falls within the Act’s purview.

Australian natives face a diversity of threats, including invasive exotic species and the mounting consequences of climate change.

The stated aim of the Act is to defend Australia’s biodiversity. But since it was passed, an estimated 7.7 million hectares – or a total combined land area bigger than Tasmania – of habitat occupied by known threatened species has been destroyed. Scientists point to this as compelling evidence that the Act in its current form is seriously flawed.

Australian natives face a diversity of threats, including invasive exotic species and the mounting consequences of climate change. Destruction of native habitat (especially rainforests, grasslands and marine parks) for agriculture and infrastructure has long been a major factor in diminishing biodiversity.

In the last 200 years, 99% of south-east Australia’s native grasslands have been cleared. In October 2018, WWF named Australia’s east coast as a ‘deforestation hot spot’ – the only site in a developed nation to make the list alongside the Amazon, the Congo and Borneo. An estimated 58 species of endemic birds, frogs and mammals have vanished in Australia since the year 1788, with many falling victim to habitat destruction.

The state of our natives

In recent years, the voracity of Australia’s extinction crisis has reached a peak. In the last decade alone, three species of natives have been reported extinct. If the current trend continues, 17 animals are set to disappear over the next two decades.

Globally, one million species are at risk of extinction as biodiversity declines at never before seen rates.

In total, more than 300 Australian natives are in danger of ‘going the way of the Tasmanian Tiger’, including one in three of our unique mammal species. Animals like the Eastern Barred Bandicoot, critically endangered with a population of just 1,200 animals, would be the first to go. Wild koalas are projected to vanish completely from New South Wales by 2050 if business carries on as usual.

Globally, one million species are at risk of extinction as biodiversity declines at never before seen rates. 1,800 types of Australian flora and fauna are listed as officially threatened – but scientists say the actual number is much higher.

To demonstrate the real impact of habitat destruction, the Society for Conservation Biology developed the ‘Loss Index’. It shows how even species considered common or not under threat are also affected by land clearing. In Victoria, New South Wales and South Australia, 60% of native birds have lost at least half of their natural habitat, the Loss Index shows. It also reveals that the removal of a single hectare of forest habitat in tropical North Queensland can impact more than 180 different species. Worryingly, less than 40% of Australia’s threatened species have a recovery plan in place to ensure their long-term survival.

In their letter to the Prime Minister, scientists make a compelling argument that environmental laws must be strengthened to avoid further loss of habitat. No matter how much investment or innovation happens in conservation, they argue, without robust laws and compliance mechanisms in place, it will never be enough.

Any observer can see our current environment laws are not properly safeguarding our native species and critical ecosystems.

Scientists are urging the PM to reconsider his pledge not to bolster environmental laws, but to instead ‘cut green tape’ and simplify processes to limit delays on major projects. With a review of the Environmental Protection and Biodiversity Conservation Act only taking place every 10 years, this month spells a once-in-a-decade opportunity to make a change.

“This review is a golden opportunity for the Morrison Government to create strong laws that actually protect Australia’s precious natural world and leave a positive legacy to last for generations,” said Basha Stasak, Nature Program Manager at the Australian Conservation Foundation, speaking about the upcoming review. “Any observer can see our current environment laws are not properly safeguarding our native species and critical ecosystems.”

The EPBC Act review will consider inputs from external stakeholders – including, hopefully, the letter. The National Environmental Law Association asked 70 environmental lawyers and practitioners what the priorities should be. They came up with a list of 7 recommendations, including a transfer of the decision making apparatus surrounding big projects (such as the Adani coal mine) from the government to an independent body. They also suggest documentation about these decisions should be made publically available for increased transparency.

Sustainable funding is also listed as urgent. But with conservation groups reporting that government spend on the environment has been cut by almost 40% since 2013, it’s unclear whether conservation is a fiscal priority.

The Environmental Protection and Biodiversity Conservation Act review is expected to take 12 months.