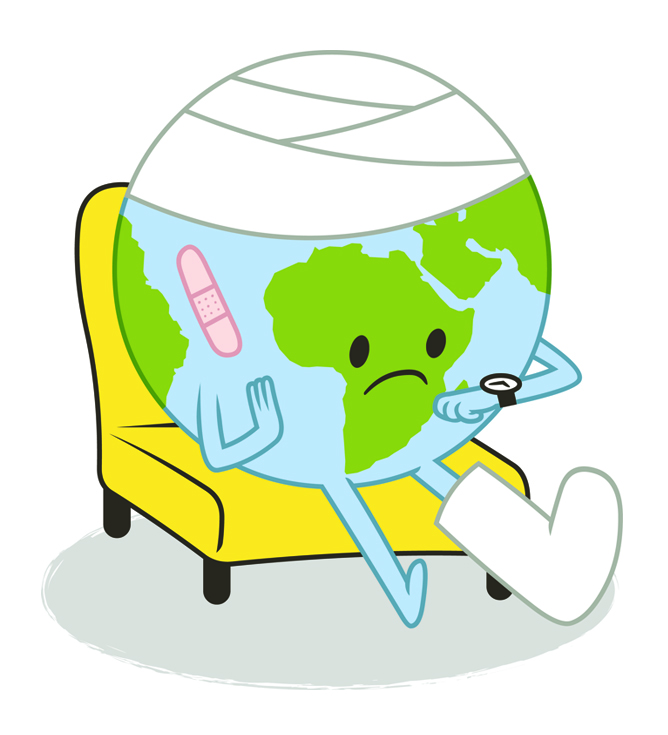 Australia is making global headlines for all the wrong reasons by becoming the only country to reverse its action on climate change. While many other nations, including the UK, New Zealand, France and Canada have some form of carbon pricing in place to try and tackle the global effects of climate change, the Australian Senate yesterday voted in favour of repealing our carbon tax – leaving the country without any legislated policy to achieve even the minimum 5% greenhouse emissions reduction target. Talking to ABC News, Tony Abbott said households will benefit on average by $550 a year from the repeal, and that the “useless, destructive tax, which damaged jobs, which hurt families’ cost of living and which didn’t actually help the environment, is finally gone.” But that doesn’t change the reality of climate change, and the fact that as a country that’s already feeling the effects of extreme floods, droughts and fires, both the environmental and economic costs from a lack of direct action on emissions could be major. The scrapped carbon tax will also cost the budget around $7bn over the next four years as many businesses, including energy companies, no longer have to pay the tax. Naturally, Labor and the Greens are dismayed by the move, with Greens leader Christine Milne saying “the repeal of the price on pollution is intergenerational theft. Tony Abbott has delivered a massive blow to jobs, a massive blow to clean solar and wind energy, and a massive blow to our kids and grandkids who will live on a planet permanently changed by global warming.” On this sad day for the environment, the controversial decision has left Australia out of step with the international community and means that future direct action on climate change may be a long way off for ‘the lucky country’.