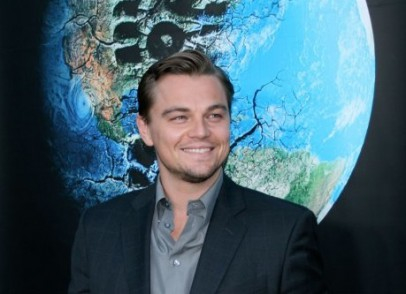 We may soon see him on our screens in The Great Gatsby, but behind the scenes, Leonardo DiCaprio has been continuing his many years of work for environmental causes. He recently partnered his Foundation with world famous auction house Christies to host an upcoming charity art auction for environmental and wildlife conservation. Not many people realise that DiCaprio’s Foundation has been supporting green causes since 1998 and his interest in art collecting has provided a perfect platform to raise money for his passion projects. “The modern world is placing enormous pressure on the very natural systems that sustain us; we are destroying our forests, polluting the air and water, overfishing our oceans and facing overwhelming extinction rates of plants and animals,” he says. “Nature is abundant and it is resilient, but we have to take action now to protect our planet before it’s too late.” The 11 Hour Auction takes place on May 11th and features the work of more than 30 of our most coveted living artists such as Banksy, John Currin and George Condo.