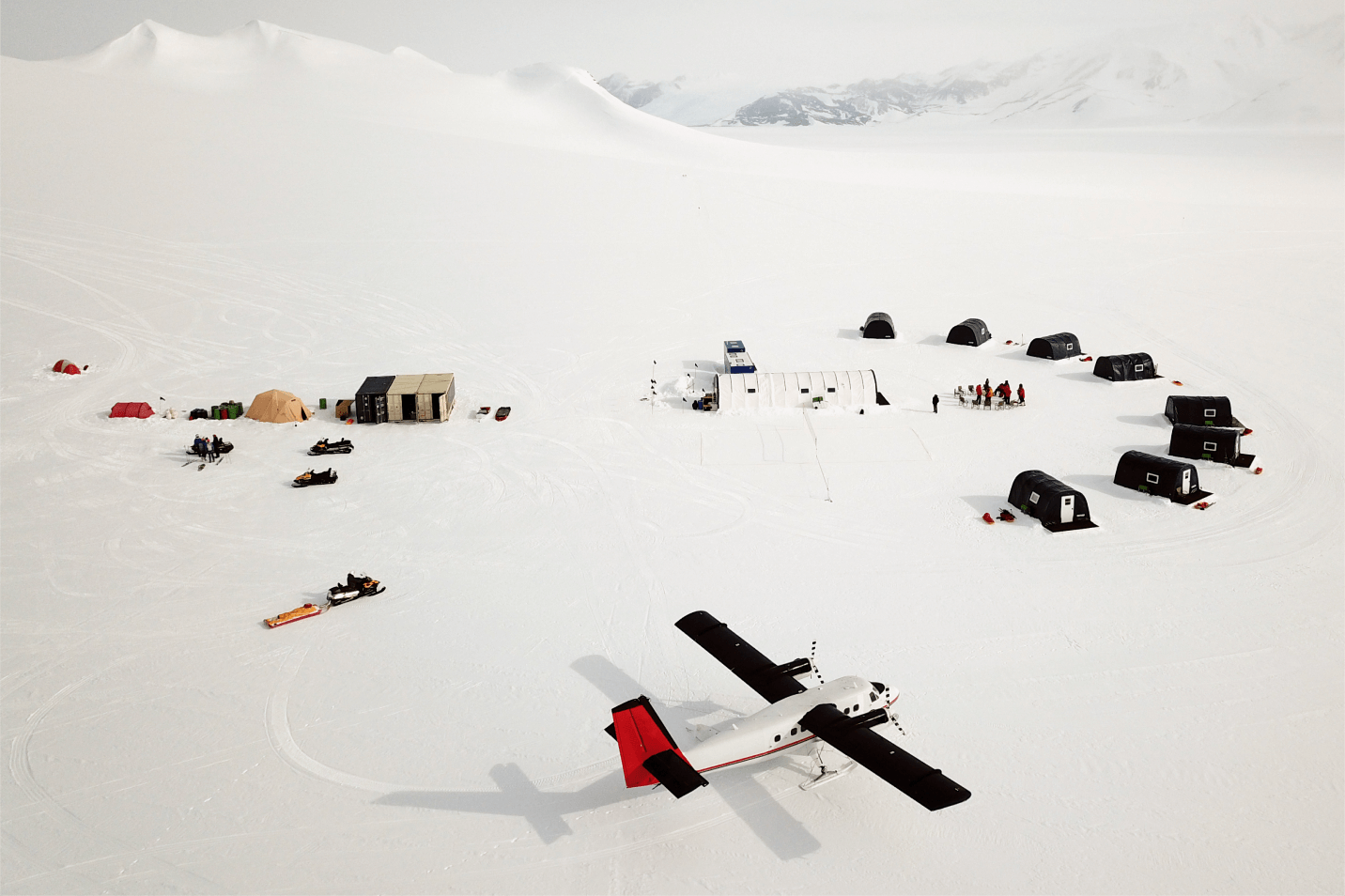 White tundra and cobalt waters. When we think of Antarctica, one of the world’s most remote and isolated biomes, it’s usually as a pristine paradise. The threats of climate change and global warming are well-documented. But scientists are only just starting to grasp the impact of microplastic pollution on polar waters. Never one to back down from a challenge, tourism giant Airbnb wants to be part of the solution.

Their latest sustainability venture, the Antarctic Sabbatical, will see five volunteer Citizen Scientists join a month-long expedition to study the impact of microplastics on the region. The goal is to bring more attention to the issue of microplastic pollution and amplify the message of polar ocean conservation. But its not just an advocacy mission – volunteers will be actively involved in the research process, collecting samples from the Antarctic interior, an area that’s notoriously remote and under-studied.

The second in Airbnb’s Sabbatical series, the Antarctic expedition is being held in partnership with Ocean Conservancy, a non-profit advocacy group based in Washington D.C. The team will be led by Kirstie Jones-Williams, a researcher with the British Antarctic Survey, whose work focuses on the impact of microplastics on marine life.

As well as receiving an all-expenses paid trip to Antarctica, Airbnb urges that successful applicants will “become ambassadors for protecting the oceans, sharing with the world how others can help minimize their collective plastic footprint and act as stewards to our planet.” Scheduled to start in November, the Sabbatical kicks off in southern Chile with a two-week training program. Participants will get acquainted with scientific processes and acclimatise to the environment, staying in Airbnb properties along the way. The team will then depart for Union Glacier Camp in Ellsworth Land for 10 days of sampling. The fourth and final week of the Sabbatical takes place back in Chile, where volunteers will start processing the samples they collected. 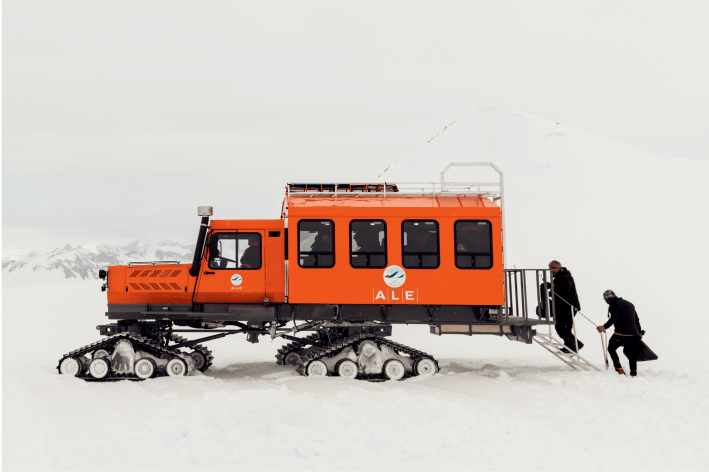 Why are microplastics a problem?

It’s hoped that data gleaned through the Antarctic Sabbatical will build on previous studies into microplastic pollution and potentially attract more research funding to the remote region. “If it’s a success, this expedition could lead to more studies on how to better protect this unique ecosystem and our planet as a whole,” Airbnb said in a press release. Previous studies reveal a troubling trend when it comes to plastics in the Southern Ocean and the delicate ecosystem around Antarctica. Up to 12 million tonnes of plastic waste reaches the world’s oceans every year. Microplastics, defined as fragments of plastic with a diameter of 5mm or less, are much more ubiquitous than large debris.

Until recently, scientists believed Antarctica was protected from plastic pollution by the Antarctic Circumpolar Current. But in study after study, microplastics have been detected in Antarctic water, snow and ice. In 2018, Greenpeace examined seabed and sea surface water samples to gain a better understanding of microplastic levels. The subsequent report, released under the Protect the Antarctic campaign, revealed that even the most pristine habitats of the Antarctic are contaminated with microplastic waste and persistent chemicals associated with plastic decomposition. The most common particles detected were polyester fibres and polypropylene fragments.

Another study by the University of Hull blew scientists’ predictions out of the water when it revealed the concentration of microplastics in Antarctic waters is up to 100,000 times higher than they first thought. Clean, healthy oceans are not only crucial to biodiversity, they are also a first defence against global warming. A new report from the Intergovernmental Panel on Climate Change (IPCC) released in September shows how coastal plants and marine life play an important role in absorbing and safely storing carbon. Microplastic pollution compromises ocean health, thereby limiting this ability.

The tourism industry contributes roughly 500kg of microplastic particles from personal care products and 25.5 billion clothing fibres annually. (Remember a poly fleece jacket can release more than 1,900 microfibres with every wash.) It’s only fitting that an industry giant like Airbnb steps up to the plate.

The Antarctic Sabbatical is open to select nationalities – all you need is a passion for the environment and an existing platform you can use to amplify your message. Applications are open until October 8, 2019.