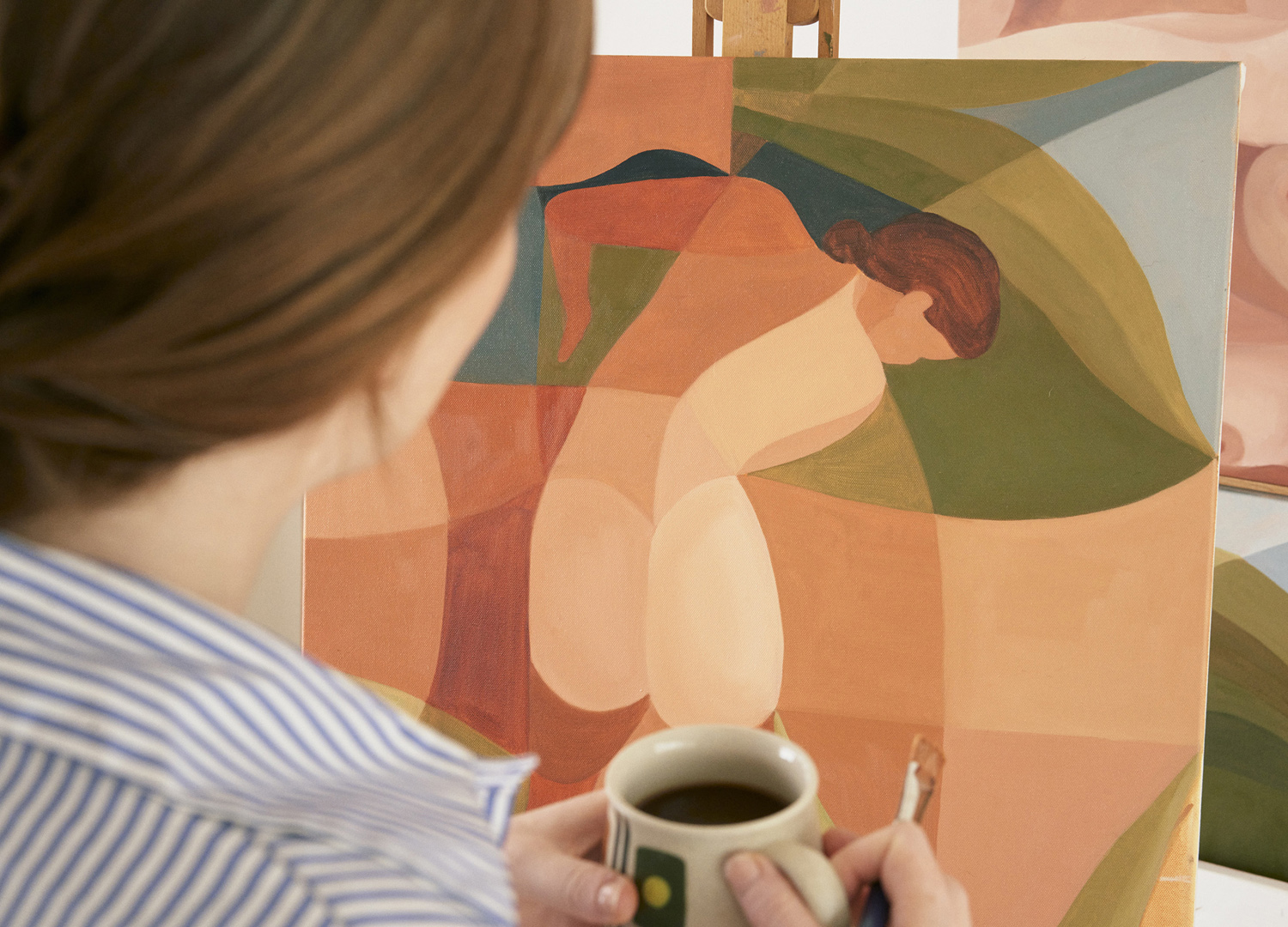 It feels, at times, like our morning coffee is the only way we can get out of bed; the reason we’re able to put on our ‘functioning member of society’ suits and get on with the day. In the countries where coffee is grown, however, it truly is a life source for the producers and their families.

Embodying their tagline “Drink Coffee, Do Good”, the Rwanda Nziza Women’s Collective supports over 200 women and their families on the shores of Lake Kivu on Rwanda’s western border. Local roasters Allpress Espresso are longtime supporters of the co-op through their partnership with importers First Crop Coffee, and this year will release a single origin to coincide with International Women’s Day and continue to support investment back into the community. “There’s tremendous potential to support women,” Allpress’s head roaster Sophie Wilson says. “We’ve been running the coffee for a few years now, but the international campaign is just beginning.” 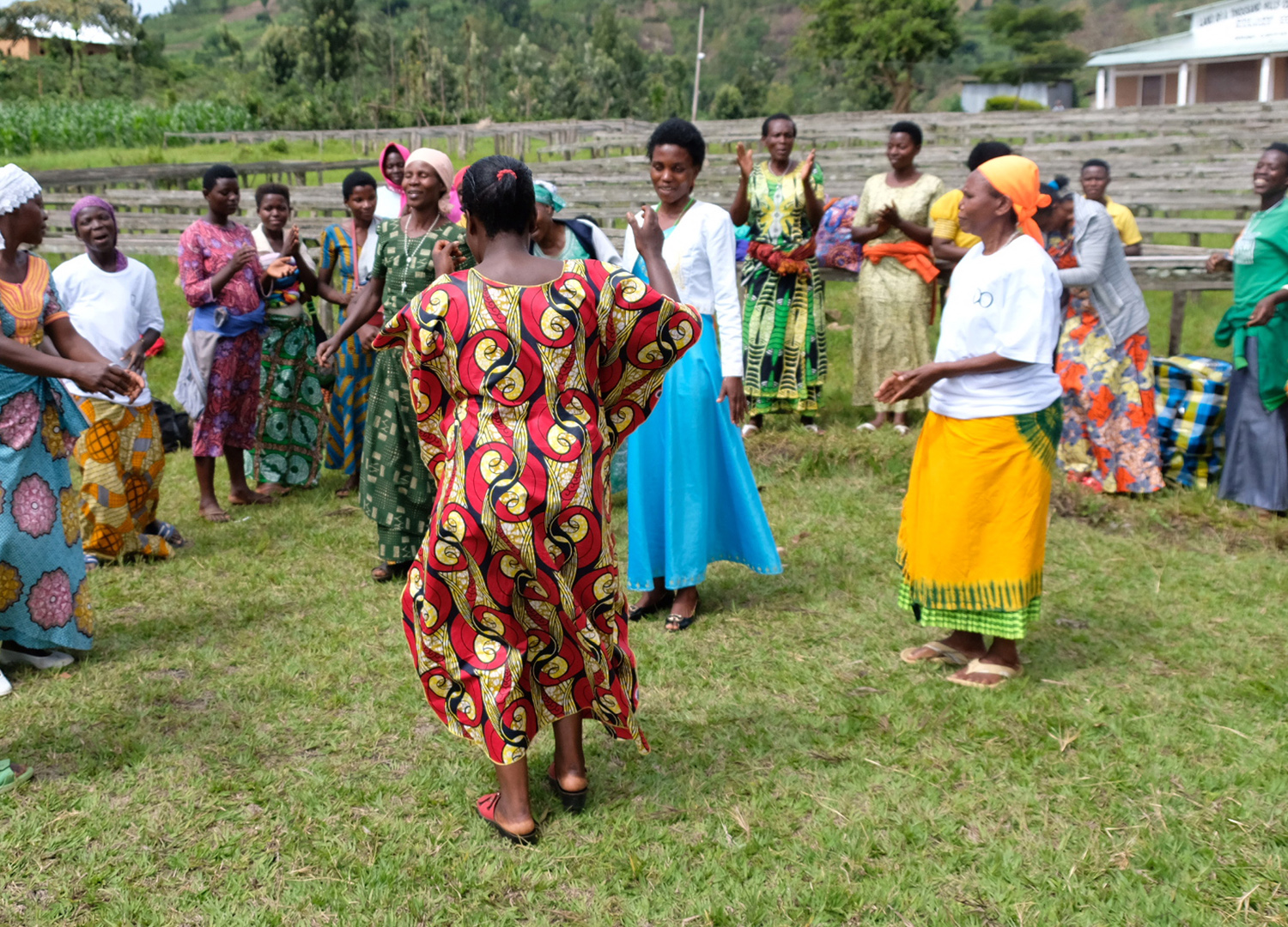 According to Sophie, this year’s crop is “better than ever, with a delicate floral aroma, green apple acidity and a delicious caramel finish”. The Allpress team have put women to the front in every facet of the campaign – from the producers right down to the label design and prints by local artist Emma Currie. “Emma did a wonderful job at capturing the spirit of this campaign with her own unique style that celebrates the female form,” Sophie says. “I’ve been doing my bit on the back end, making sure the coffee tastes great from a roasting perspective, and we also have women in the cafe serving this coffee to our customers. Our importer, First Crop Coffee, was also co-founded by Celina Lazarus. From seed to cup, we’ve got women working their magic to make this coffee the best it can be.” 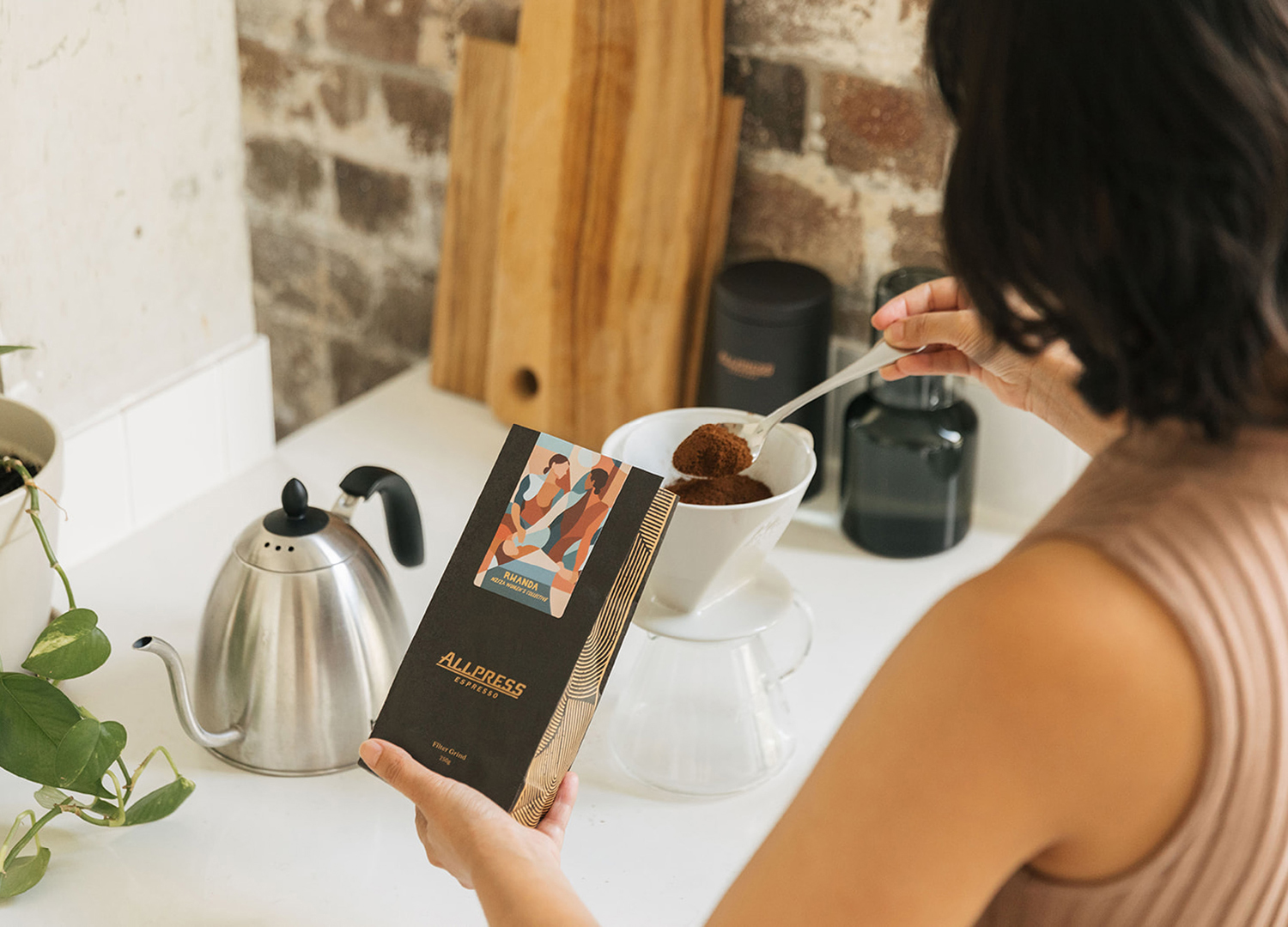 Allpress will donate the profits from the coffee back into the collective to continue supporting transparency and longevity. To celebrate the release of the campaign, we caught up with Emma to learn more about how she puts women to the front of her art practice.

Tell us a little bit about your art…

I paint and illustrate, mostly depictions of the female form using simple shapes and blocks of colour. At the moment I have a little studio on Peramangk Country in the Adelaide Hills where I’m working on paintings for commissions, group shows and collaborations. 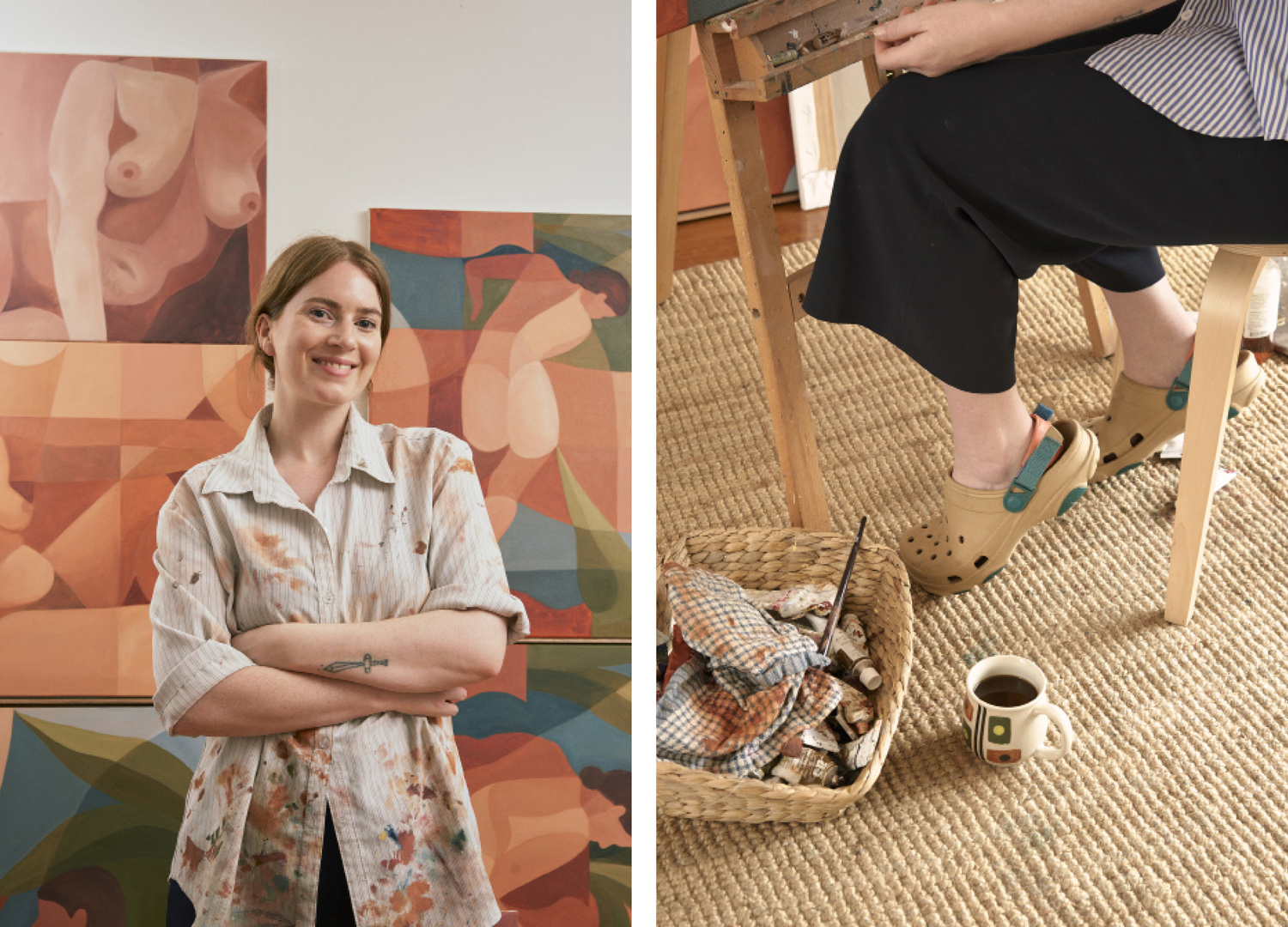 Your work is inspired by traditional representations of the female form throughout art history. Why is reclaiming that space, so often portrayed from the male gaze, as a woman so important to you?

There’s a distinct visual language and strict code of aesthetics that has been established by centuries of male artists painting the idealised female form. The western canon is full of these paintings and they have created not only a set of standards for the representation of the female body in art, but also a de facto standard of beauty and femininity which has pervaded western culture since antiquity.

As problematic as these classical masterpieces are, I still find myself drawn to them. I wanted to investigate why that is and how these images have dictated what we have been conditioned to think of as ‘beautiful’ in the context of femininity.

It’s an ongoing process of untangling my attachment to that visual language and attempting to co-opt it outside of the traditionally objectifying lens.

I’m actually not sure if I am successfully reclaiming that space that has been so defined by the male gaze. Because there’s such a complex history, there’s not always a distinct line between perpetuating and subverting the subject/object dichotomy when you’re working within these artistic traditions. I’m pretty conflicted about it sometimes. Part of me wants to adhere to those conventions and make aesthetically pleasing, classical compositions, but another part of me wants to deconstruct those conventions all together. Maybe I’m doing a bit of both, but it’s an ongoing process of untangling my attachment to that visual language and attempting to co-opt it outside of the traditionally objectifying lens.

READ MORE: Can Your Morning Routine Make You a Better Person?

You’ve spoken a little bit about the personal nature of your work and how painting women’s bodies over and over has been like therapy. What do you think it is about your work that resonates with so many women?

I think that all artists probably put parts of themselves and their experiences into their work in some ways. You can’t help it. Art is really just a way of figuring things out and can be used as a therapeutic tool by both the artist and the viewer.

I established a complex relationship with my body from a really young age. I know a lot of women can relate to that.

I grew up in the midst of diet culture in the ‘90s. The beauty standards in the media at the time were hugely impactful on me so I established a complex relationship with my body from a really young age. I know a lot of women can relate to that. This collective experience that informs my work is probably why it resonates with the people that it does. My own personal aim has been to create a sense of neutrality around the body by using simple shapes, blocks of colour and often taking away the distinction between the foreground and background so that the figure blends into its surrounds.

As a series of shapes and colours, I can view the body as simply that, rather than what it is ‘supposed’ to be as determined by whatever the standard for beauty is at that particular moment. It’s been pretty instrumental in helping me unpack some long-held beliefs about the body and what is deemed acceptable by society for women. 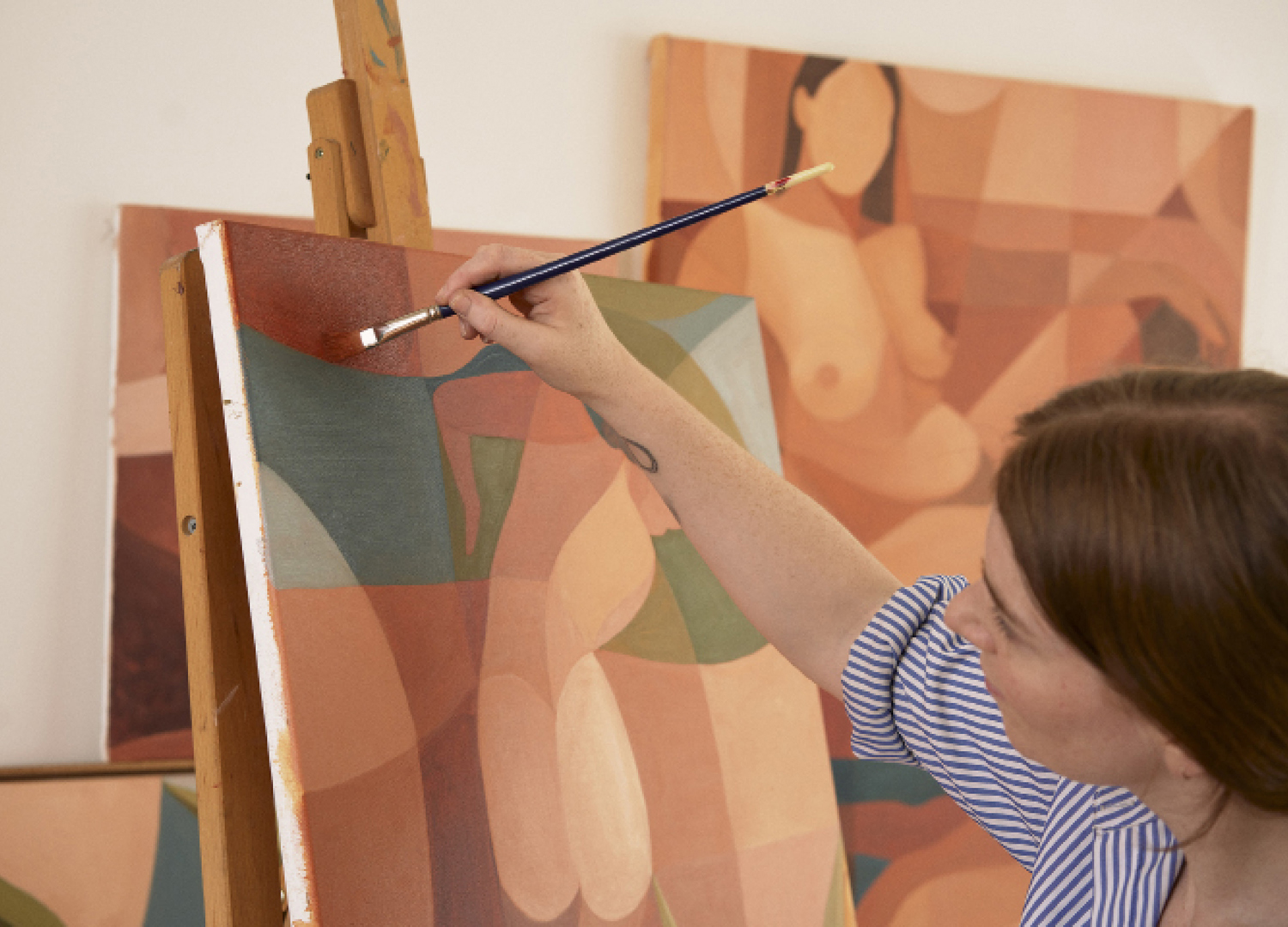 How did this collaboration with Allpress come about?

I actually roasted coffee for Allpress in Melbourne before I left to pursue art full time. Sophie, one of the roasters in Melbourne, sourced the Nziza Women’s Collective microlot and suggested the collab to coincide with International Women’s Day and the crew jumped on it and made it happen.

Allpress have always been big advocates for women in coffee so it’s great to see them highlighting and supporting different aspects of that, from farming to roasting to designing the artwork. It was really great to be a part of the project. 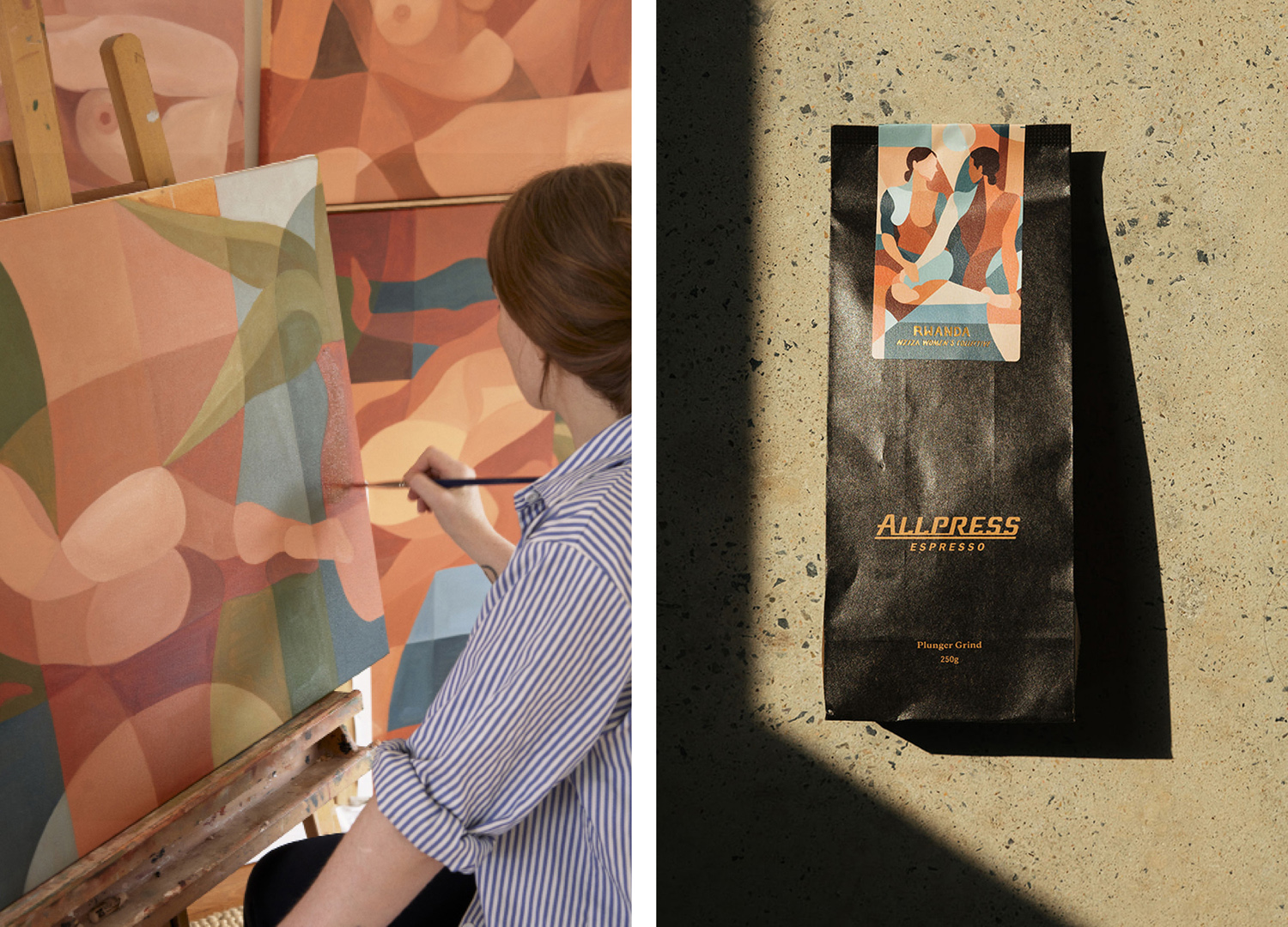 What did you hope to portray with your piece?

I hope a sense of diversity and care comes across in the artwork. I wanted the piece to be balanced, bold and complex to highlight the flavour profile of the coffee. I also wanted to portray an overarching ‘women supporting women’ theme to highlight the work of the female coffee growers who support each other and their communities through their collective. 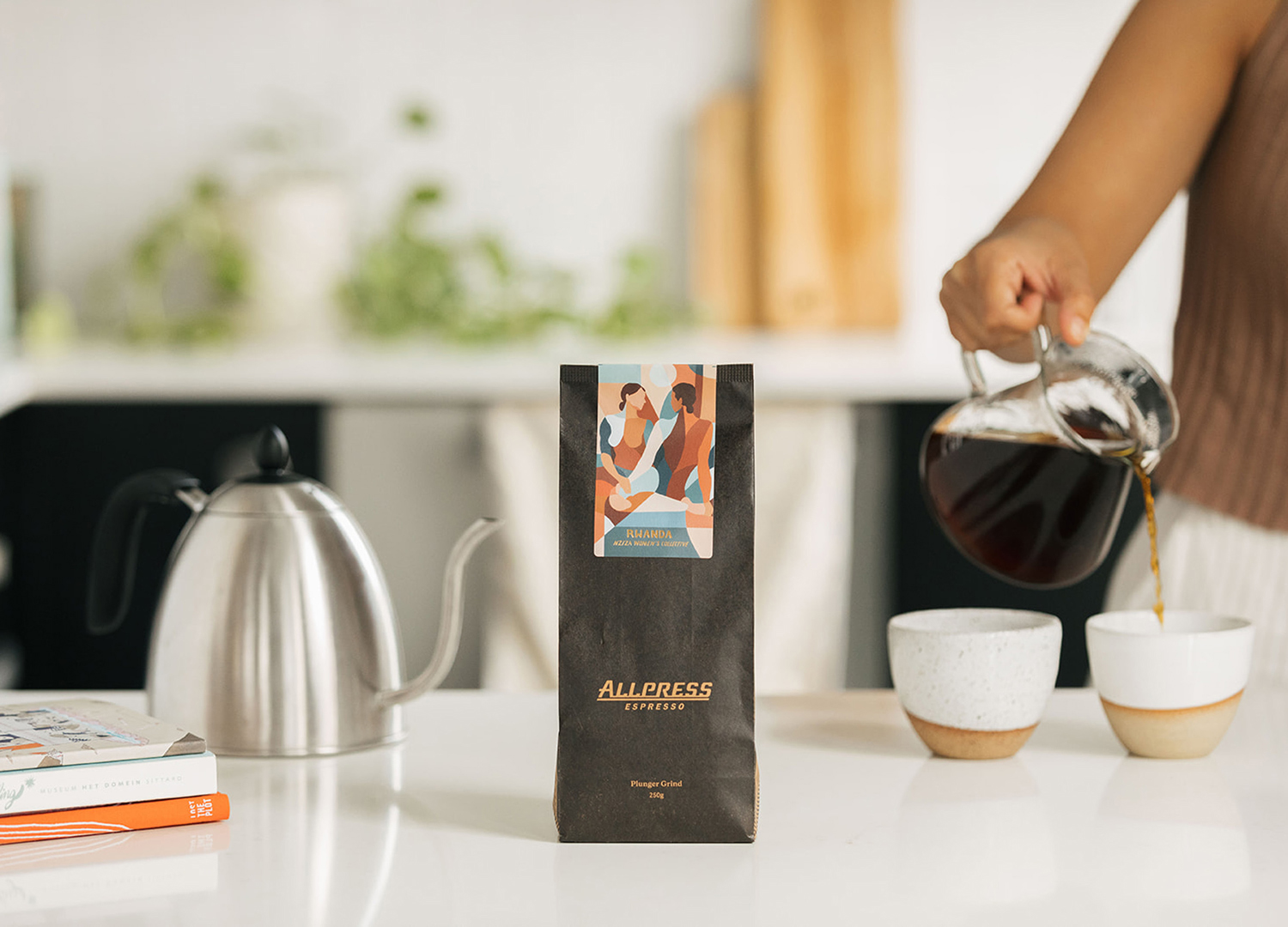 THIS ARTICLE HAS BEEN CREATED IN PARTNERSHIP WITH OUR FRIENDS AT ALLPRESS – COFFEE ROASTERS FOR THE BEST INDEPENDENT CAFES IN THE WORLD AND YOUR KITCHEN TOO.