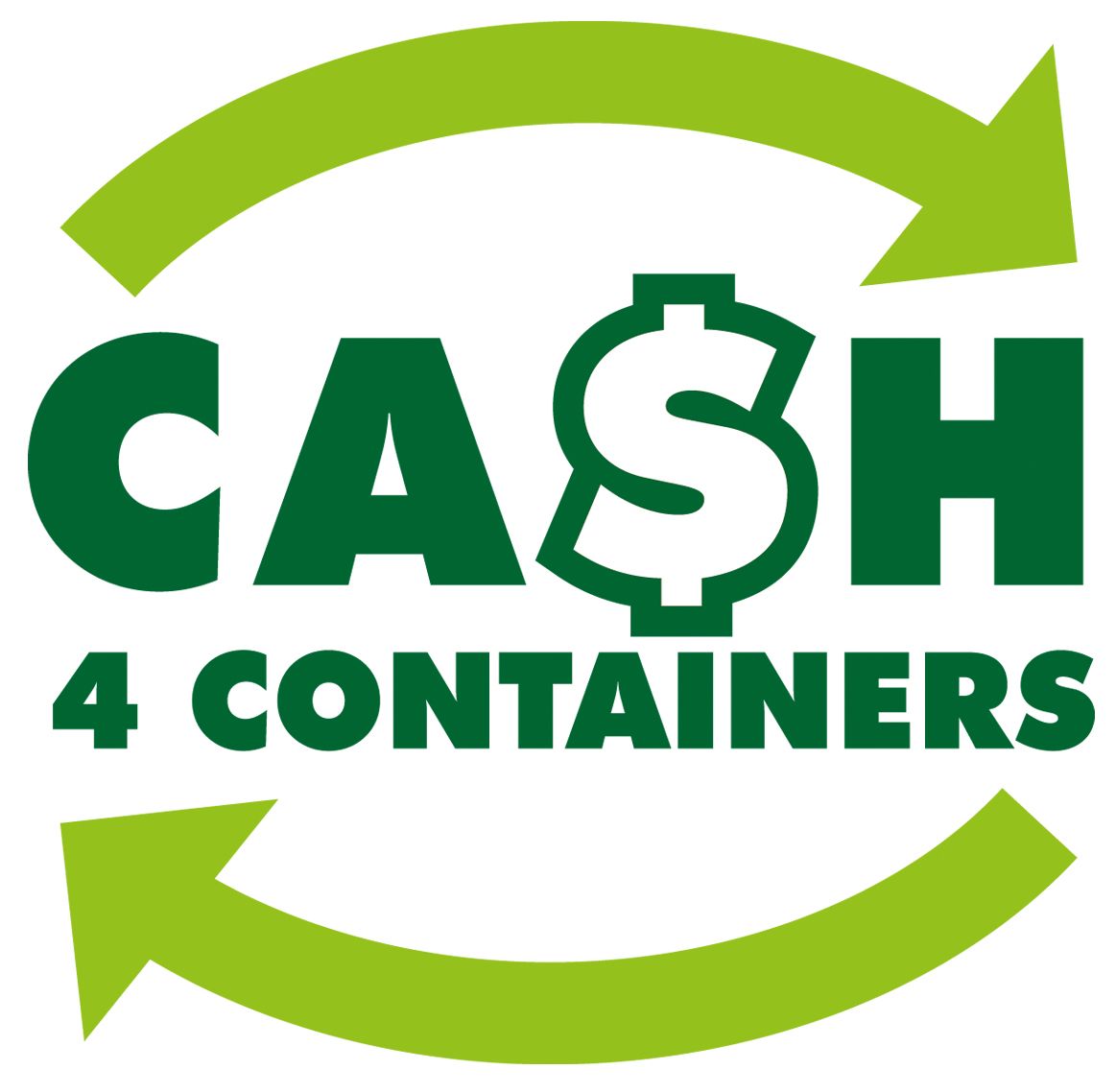 We’re lifting our glasses to New South Wales Premier Mike Baird, who’s announced plans to introduce a state-wide cash for containers scheme that will reduce drink container waste and encourage recycling. Glass and plastic bottles and cans are often left to litter public spaces, including parks and beaches; according to NSW Environment Minister Rob Stokes, cash for container schemes that have been implemented overseas have proved an effective solution to this problem. Although full details of the NSW scheme haven’t yet been released, plans are that a 10 cent rebate will be offered in exchange for every glass, aluminium or plastic container handed over at a recycling drop-off point. These will take the form of reverse vending machines, Community Recycling Centres, collection points at schools and charities and kerbside recycling, where drinks containers will be separated after collection. Once NSW has the scheme in place, it’s hoped that the ACT and Victoria will follow. We’ll drink to that!