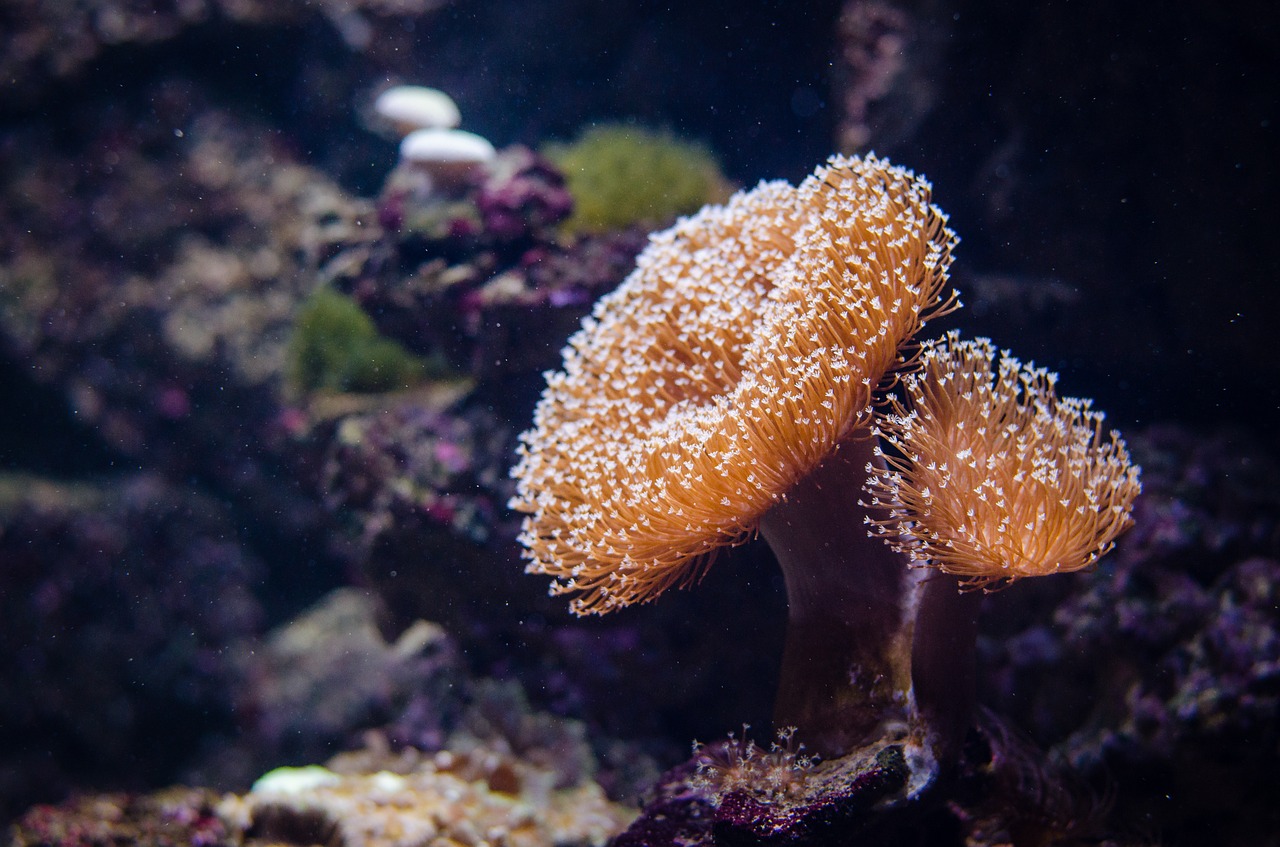 On September 19, as millions of us were preparing for the Global Climate Strike, the health of the Great Barrier Reef was being debated on the floor of Queensland Parliament.

There’s no denying the impact of global warming on the destruction of the Great Barrier Reef (GBR) and other coral ecosystems. But it was another, lesser-discussed contributor to reef health that was up for discussion this time: water quality. Specifically, run-off pollution from agriculture.

While progress in terms of climate action has been sluggish at best, on the water quality front, the pace of change has been glacial. A significant new piece of legislation passed recently – the first of its kind – replaces previously voluntary rations with enforceable caps on the amount of run-off farmers are allowed to discharge into the waterways that feed the Reef. It’s a last-ditch effort to meet ambitious water quality benchmarks set out for the year 2025.

Why is a new law needed?

With each new scientific study released, the future of the GBR looks dimmer and dimmer. The timing of this new legislation heeds advice from one report in particular, that released by UNESCO. It warns that the GBR is headed for its ‘endangered list’ if urgent action around water quality and climate change is not taken. The flow of polluting sediments, the World Heritage Committee says, is not decreasing fast enough.

Sediment being discharged onto the Reef is a visible and daily occurrence.

UNESCO’s findings are confirmed by two other key studies made public in recent weeks. Published on August 30 by the federal and Queensland governments, the latest water quality report card rates the condition of the Reef a ‘D’. The annual Outlook Report released by the Great Barrier Reef Marine Park Authority on the same day confirmed these results: the outlook has declined from ‘poor’ to ‘very poor’. In describing the biggest threats to the GBR, both reports pointed to worsening water quality in five of the six coral regions that make up the inshore portion of the Reef – those areas that are in close proximity to the coast.

Unlike rising water temperatures, for example, that happen gradually, sediment being discharged onto the Reef is a visible and daily occurrence. Monsoonal rains and cyclones flush fertilisers and other pollutants from topsoil onto inshore reefs. This has far-ranging effects. Nitrogen from fertilisers, for example, increases the growth of algae, which in turn leads to a spike in the population of crown-of-thorns starfish.

The Reef 2050 Water Quality Improvement Plan outlines clear benchmarks to regulate agricultural run-off. WWF and others have been working alongside farmers to implement strategies; but the rate of compliance with voluntary measures has been low. Less than 10% of sugarcane growers, for example, have adopted the measures necessary to limit run-off to an acceptable level. This is a long way off the goal of 90% by 2025.

What does it mean for farmers?

In order to meet water quality targets, nitrogen discharge needs to be reduced by 80% and the overall amount of sediment released onto the GBR halved by 2025. As UNESCO and others have pointed out, the pace of change is simply too slow.

The new law passed by the Queensland Government caps the amount of run-off of fertilisers, herbicides and other impurities that can be released into water catchments along the Queensland coast. It also extends its scope from three to all six major catchments, and broadens the regulations to cover horticulture, banana and grain farming.

In practice, this will involve strict monitoring. Cattle farmers and croppers will undertake mandatory soil testing and need to keep thorough records of the chemicals and fertilisers they use. More than $5 million has been promised to help graziers reach compliance, and a transition period of five years has been granted to lessen the burden on farmers.

The new legislation has been met with pushback from the agricultural industry and the Coalition. MPs in North Queensland are warning of the damaging effects the new law could have on jobs in regional communities already impacted by drought and floods. Some are warning that a myopic focus on farming ignores other factors that contribute to run-off, including erosion and coastal developments.

“The Reef is resilient and can bounce back but it needs our help,” WWF-Australia CEO Dermot O’Gorman said ahead of Thursday’s parliamentary decision. “Today is a decisive step towards giving the Reef the clean water it needs to thrive.”

It’s important to remember that water quality is just one factor in reef health. If it goes hand-in-hand with meaningful action to reduce the effects of global warming, this new piece of legislation could prove to be a huge win for the Great Barrier Reef.